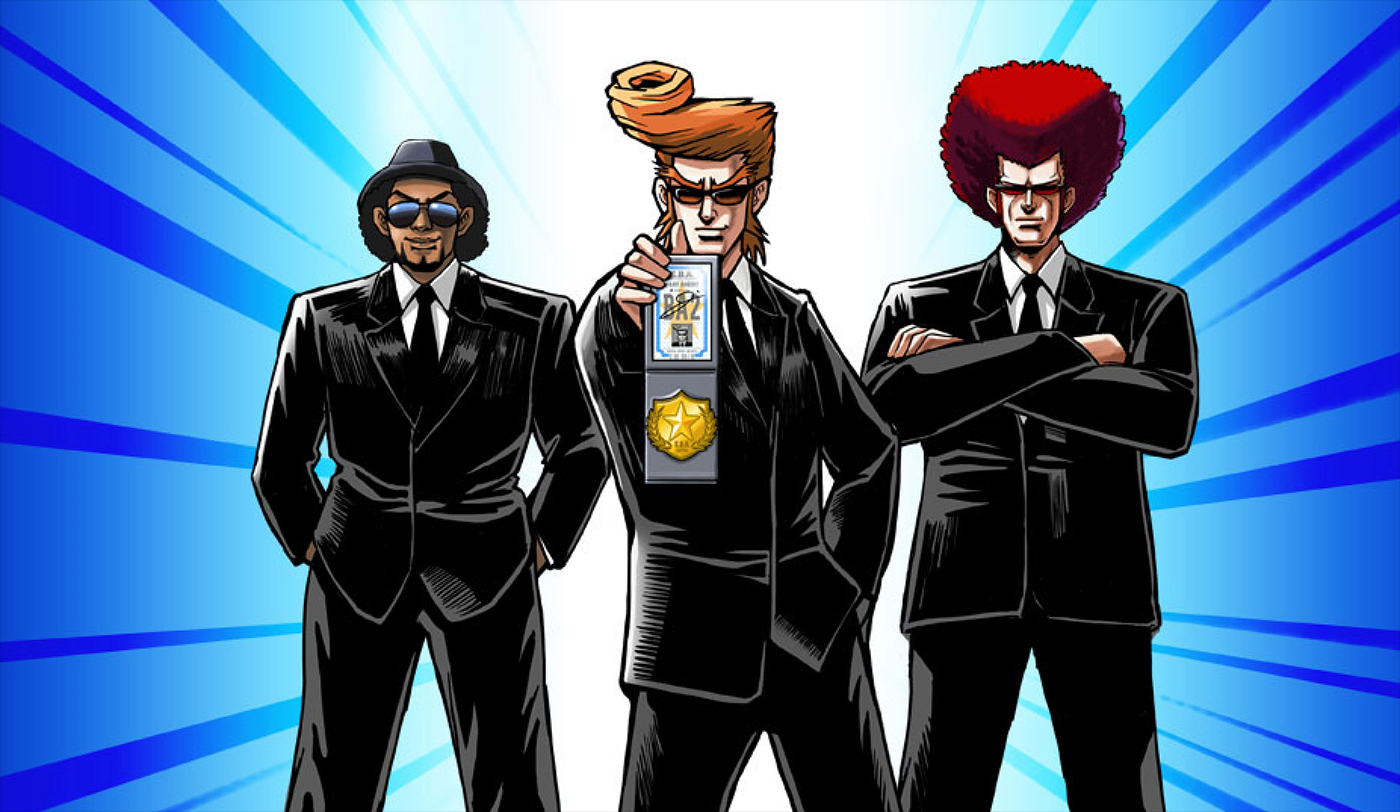 [LaTerry straps on his dancing shoes, and gives us a peek into his evolution from a total stiff to a rhythm-obsessed fanatic! This stuff is pure, unadulterated fun. Resistance is futile. I see that head bobbing. Don’t stop shakin’ those hips just yet because it’s time to learn how LaTerry got his groove back, baby! – Kevin]

Rhythm games have had a few waves of popularity. The first that I remember was the DDR wave. DDR was huge for a while. I remember playing it back then and having fun but getting frustrated with the dance pad. The one that we had for it was pretty cheap and slid across the floor, making playing the game more of a chore than anything else.

The only song that I remember from DDR.

After DDR waned in popularity, Guitar Hero took up the reigns of rhythm games. Guitar Hero, and soon Rock Band, were everywhere. The games were coming out nonstop and people just kept buying them. I had a Guitar Hero game, and, while I thought it was a lot of fun, I didn’t much care for the music selection. It worked for what it was, but I never really connected with any of the songs. That problem persisted through basically every game of the series that came out.

It didn’t take long before the world got burnt out on giant plastic peripherals, and Guitar Hero died. Rhythm games have never been as popular as they were back in the heyday of Guitar Hero and Rock Band, and I didn’t give them much thought after they left the spotlight. Little did I know that there was another wave of rhythm happening, but it was contained mostly in Japan for a while.

If you had asked me before I played my next rhythm game what I thought of the genre, I would have told you that I didn’t care for it. I would have said that it was a dead genre that no one cared about anymore. All those instrument controllers and dance pads were long forgotten in attics and landfills, so it makes sense that when Theatrhythm Final Fantasy came out, I initially ignored it. Final Fantasy games are supposed to be epic adventures not silly little dancing games. Then one day I had a bit of extra cash to spend, found myself browsing some used games, and I saw Theatrhythm on the shelf. I’m not sure what finally compelled me to pick it up and buy it. The Final Fantasy brand was and still is a huge draw for me. It was cheap too. Under $20 if I remember correctly. Whatever the reason, the stars aligned and I bought the game.

This was everything I wanted.

I absolutely adored it. Final Fantasy music has always been some of my favorite and playing along with it was a lot of fun. This rhythm game solved all the problems that I’d had with all the others. There wasn’t an annoying, large controller that I had to buy just to play it, and I loved the music. The game included a lot of my favorite tracks from the series, and I played them over and over again. I soon learned that the sequel had already been announced and that it was coming out soon. I bought it as soon as I could and played it as well. The sequel improved upon the original in so many ways that I couldn’t believe it. I wanted more games like this. These were amazing. Why hadn’t I heard of these before?

It even has The World Ends With You songs as DLC!

Somehow or another, I saw an advertisement for another rhythm game. It looked… really weird. It had these obnoxiously cute chibi girls on the cover. It looked like it was being marketed towards girls, so I was hesitant to try it. Thankfully, a demo was released on the eShop, and I gave it a go. The Project Mirai DX demo had two songs. Two songs that remain favorites to this day. One was “LOL -Lots of Laugh-” and the other was “Senbonzakura.” I had heard that song title before. One of my favorite musicians, Lindsey Stirling, had done a cover of “Senbonzakura” on her YouTube channel relatively recently. Could it have possibly been based on this song from this weird little video game?

They were the same song. I had already been a vocaloid fan, and I didn’t even know it. I loved the demo and bought the full game as soon as I had the funds. I had caught the rhythm fever. I had no idea that these games were a thing. They were a huge deal in Japan apparently, and I had been missing out. Before, I had scoffed at the idea of something like Persona 4: Dancing All Night. Now, I was pre-ordering it. I learned that I had missed out on a lot of Hatsune Miku games and one was coming out soon called Project Diva X. I pre-ordered that as well. I couldn’t get enough of these games that finally matched my odd taste in music. I had found my rhythm, and my rhythm was Japanese.