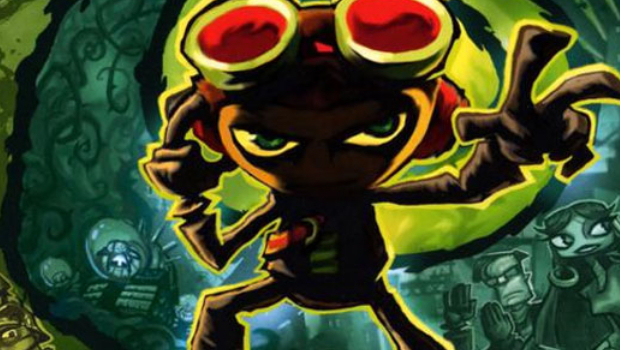 Perpetual maker of doomed games Tim Schafer has confessed that, no matter how many times he’s tried to pitch a sequel to the critically acclaimed Psychonauts, he has never found anybody willing to make it. However, he’s still more than keen to get something done, and so is another developer.

“I mean I get a lot of, on Twitter or whatever, daily questions about Psychonauts 2,” he told Digital Spy in an interview. “And I would love to do Psychonauts 2, I’ve actually pitched that to publishers several times and no-one has taken the bait so far.”

Schafer added that he’d need someone to give him several million dollars to make the game. After the interview was published, it garnered a response from Minecraft developer Notch, who is rolling in cash after the success of his own game. His response to Schafer on Twitter was simple: “Let’s make Psychonauts 2 happen.”

Notch has money, and this could be an amazing step toward to a future industry where major publishers don’t get to call all the shots. In fact, I think this definitely should happen. If Notch is seriously committed to doing this — and I think he’s crazy enough to be sincere — then the ball is totally in Schafer’s court. He ought to pick it up!