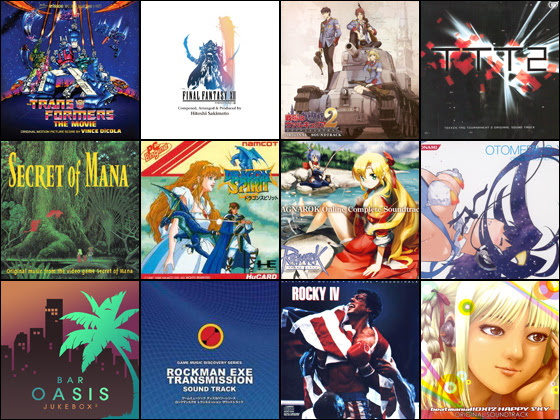 Scarlet Moon Productions today announced the launch of Scarlet Moon Artists, an artist group dedicated to bringing renowned composers from around the globe to a game near you. Bridging the gap between East and West, the composers come from Japan, Korea, and the United States, and have collectively worked on titles as diverse as Final Fantasy, Secret of Mana, and Ragnarok Online to Otomedius, Tekken Tag Tournament, and Transformers: The Movie (1986).

Each of the nine artists wants to work with developers both big and small in order to bring their signature soundscapes to a global audience. Scarlet Moon Artists gives developers access to some of the biggest names game music has to offer, breaking down language and logistical barriers that would have previously made reaching and working with these artists difficult.

The roster includes (in alphabetical order):

“Having been a fan of some of these artists since my early childhood, you can imagine my excitement at the prospect of finding them new and exciting projects to contribute to,” comments Scarlet Moon Productions founder Jayson Napolitano. “In that sense, Scarlet Moon Artists serves the established fan-bases of each of these artists in addition to the artists themselves, as I know many game music enthusiasts, myself included, would love to hear more of their music in games!”

Scarlet Moon Artists has launched an a website with streaming music samples from each artist. There’s also a contact form where interested parties can inquire about a specific composer’s availability for work on a project: