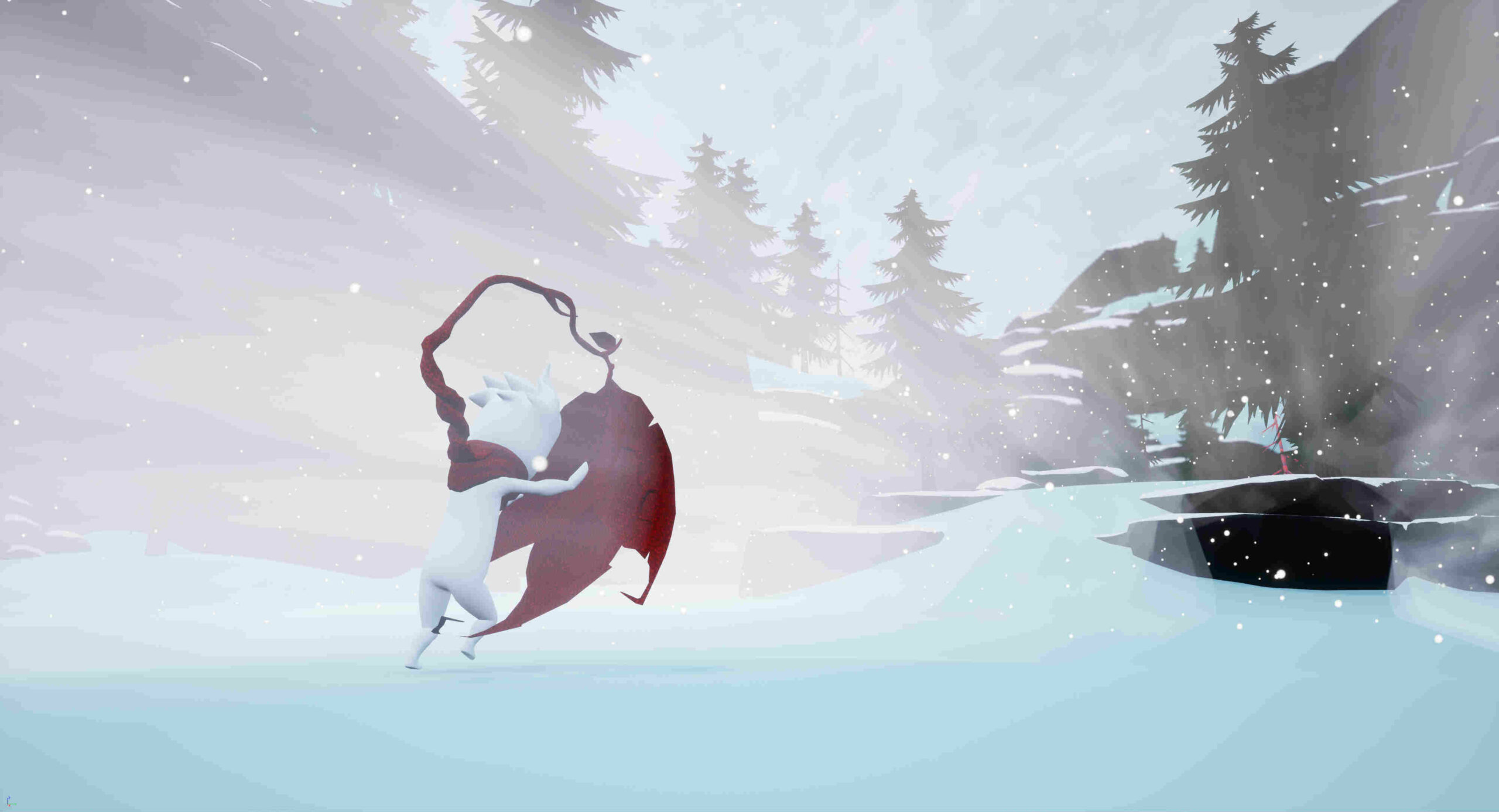 Due on PC from THQ Nordic

THQ Nordic is throwing money at quite a few projects as of late, and odds are there’s something someone will like in the mix. This 3D platformer from developer Uprising Studios called Scarf is my aesthetic.

In what essentially amounts to a mascot platformer vibe, Scarf involves the main character Hyke as he tackles puzzles and platforming pitfalls with his titular scarf — a powerful relic that can morph into various tools. The developers promise a “multi-layered narrative” on top of it all. It’s not the most cutting edged pitch (or engine for that matter), but I’m intrigued as I could play a new mascot plaformer every day.