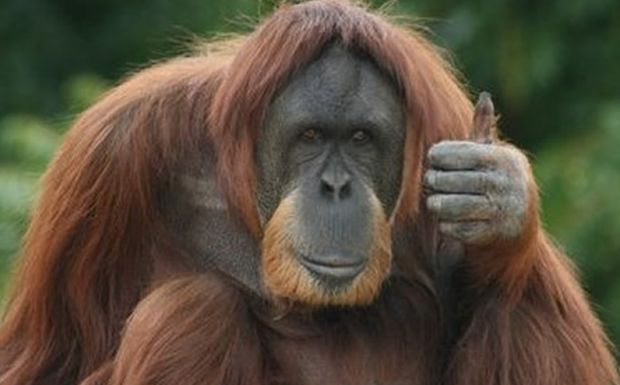 Microsoft Points are finally going to be phased out in favor of local currency on the Xbox 360 and Xbox One after the next 360 system update is released, Chief Product Officer Marc Whitten announced on Xbox Wire.

“Our goal is to make this transition as easy as possible for you,” Marc stated. “After the next Xbox 360 system update, when you go to buy something or redeem a Microsoft Points card or code on your console with your Microsoft account, we’ll add to your account an amount of currency equal to or greater than the Xbox Marketplace value of your Microsoft Points, which will be retired.”

New Xbox Gift Cards will be rolled out along with this update starting later this year, and any old Microsoft Points Cards can still be redeemed “until further notice.”