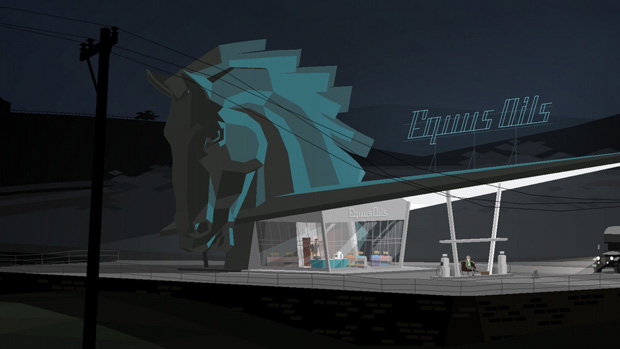 Some of the year’s best PC games

Tomorrow at 3:00pm Pacific marks that time of the year when a bunch of people share their opinions about Spike’s game awards show on Twitter. A few of us here at Destructoid will also be partaking in a related ritual — watching the festivities while inebriated. If it’s purely the games you’re interested in, here’s an interesting little development.