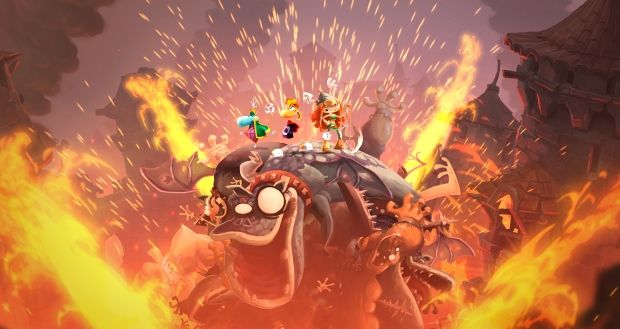 As we’ve become accustomed to on a weekly basis, Xbox has again discounted some titles for its Xbox Live Gold subscribers. This week’s Deals with Gold might stick out a bit more than usual, because it features two of the best games from 2013.

On the Xbox One side of things, Rayman Legends, my personal favorite game of last year, is knocked down from $39.99 to $23.99. If you’re on a survival horror kick with the likes of Alien and The Evil Within releasing recently, you may be pleased to hear that Outlast has temporarily dropped in price to $14.99.

With regard to Xbox 360 deals, Dragon Age Origins and Dragon Age II are both heavily discounted right in time for Inquisition — both 75 percent off. Rounding out the role-playing focus is Kingdoms of Amalur: Reckoning which has been reduced in price by 67 percent. The comprehensive list of this week’s Xbox One and Xbox 360 savings can be found here.