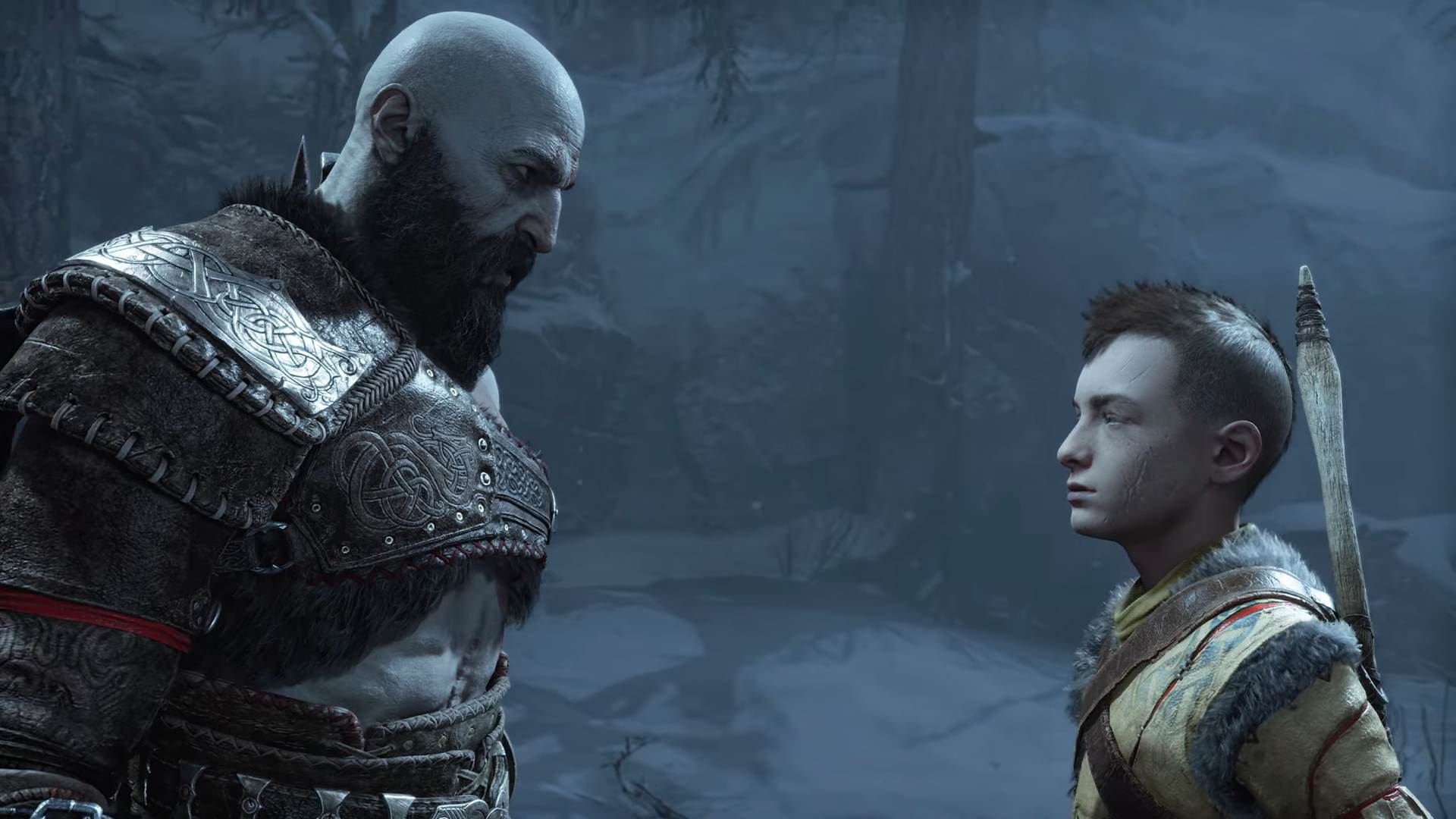 Games are for everyone

Between graphics, overall game design, and storytelling techniques, games have come a long way over the past few years, but the most impressive improvements have come from the new accessibility settings that developers are including in their games — like God of War, for example. Never before have we seen such close attention to detail in making the interactive medium more readily available to anyone who wants to play, and Santa Monica Studio is helping to blaze the trail with the release of God of War Ragnarok.

The developers posted an exhaustive blog on the PlayStation website that goes through every possible accessibility setting in God of War Ragnarok, and it’s pretty cool to see in my opinion. There are sections in the menu for Vision, Hearing, and Motor Accessibility, as well as Motion Reduction, and the rest of the main menu features well-known settings like Aim Assist, Navigation Assist, and Auto Pick Up, among many others. Honestly, if you can imagine a setting that might make the game more manageable, it’s probably there, because they really thought of everything with those 70+ settings. 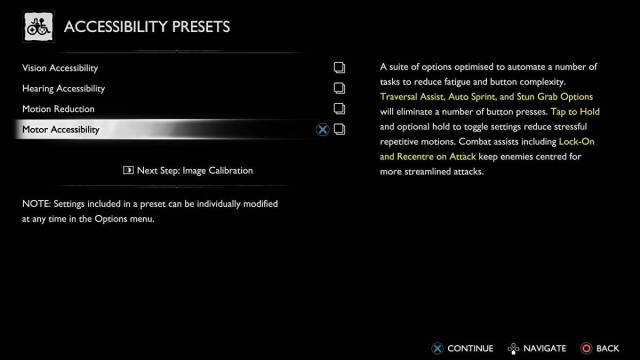 Santa Monica Studio isn’t the only company under the Sony umbrella that is dedicated to making their games accessible. While advancements in accessible gaming have been on the rise for years (the Xbox Adaptive Controller is a great example of this), Naughty Dog’s release of The Last of Us Part II was a significant milestone for a AAA studio taking their seemingly endless budget and resources and also putting them towards making the accessibility settings as in-depth and customizable as possible. Part II was lauded for its accessibility, and it’s awesome to see other studios following suit.

Settings as detailed as these may seem excessive to some, but each one means someone who otherwise wouldn’t be able to play the game at all, or at least have a miserable time with it, will be able to experience the game with all of the joy and enthusiasm they deserve. There’s a lot that I’m disillusioned with right now in the games industry, but our improvement in accessibility is not one of them.