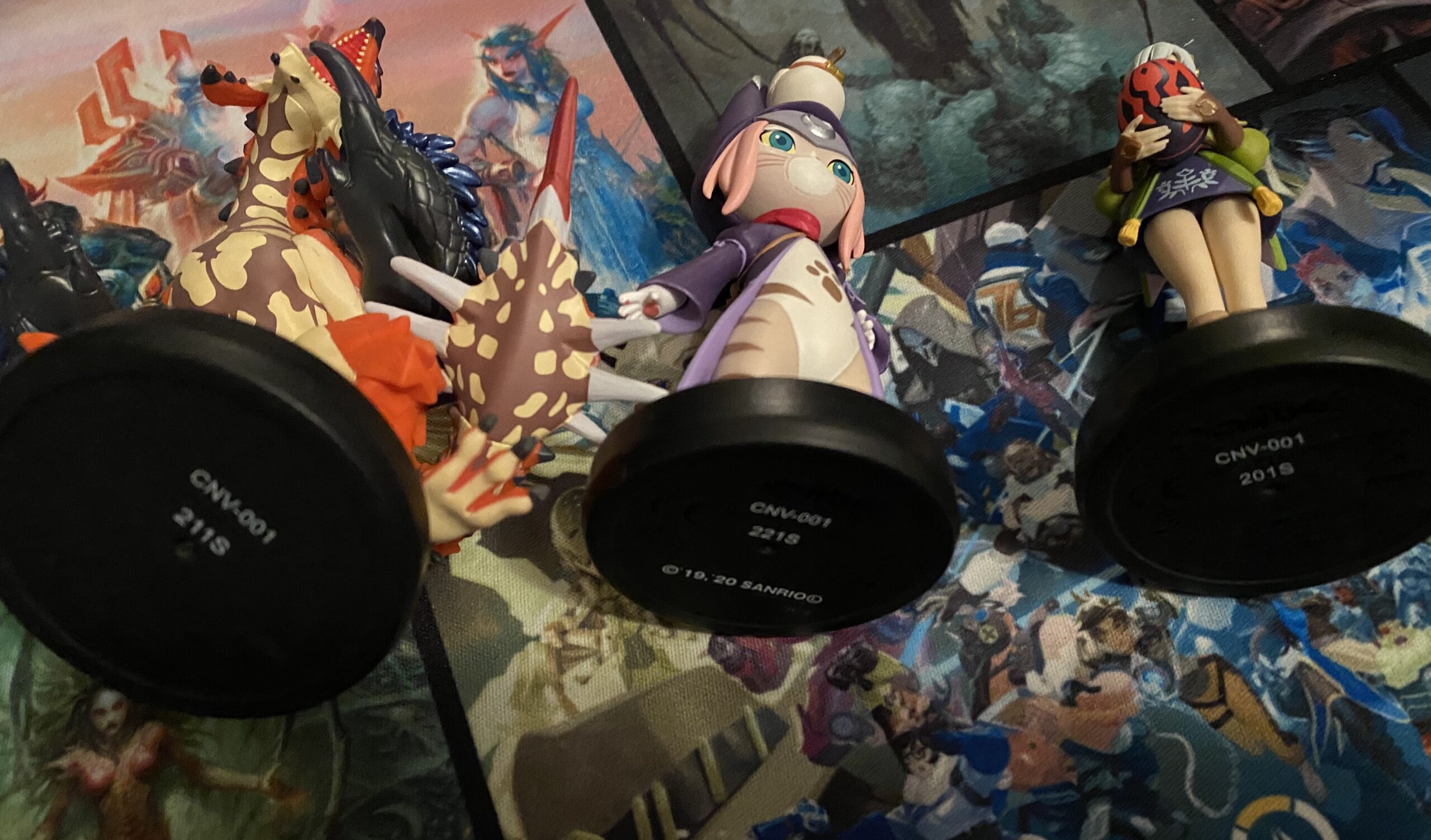 It’s right on the bottom of the figure

Monster Hunter Stories 2 launched recently, and it seems to be doing well for Capcom. But over in Japan, fans are celebrating another little bonus of the game: more Monster Hunter amiibo!

Japan most recently acquired a trio of new Monster Hunter amiibo in the Stories 2 line, which consists of the Razewing Ratha, Ena, and Tsukino figures. About that last one! Some intrepid importers/collectors (myself included) have been noticing something different about that figure, most notably on the underside. Study the header image for a few seconds, you’ll spot it.

Yep, evidently Sanrio had something to do with Tsukino. Nintendo Wire got to the bottom of this, and got a response out of Capcom. According to the publisher, Sanrio “worked directly” with them to come up with the design for Tsukino: a more pronounced character than an average Felyne, fit for a JRPG-like structure.

So what do they do? Well the aforementioned three unlock outfits/layered armor for Stories 2 (Red/Kyle and Ena/Tsukino respectively), and previous Monster Hunter Rise amiibo offer sticker sets. Any of the set of six Stories 1 amiibo figures  (also Japan-only) will unlock the Hakum Rider outfit. Any amiibo (even random ones like Mario) will grant bonuses.

Get a closer look at the Sanrio copyright on the Monster Hunter amiibo here from our collection! 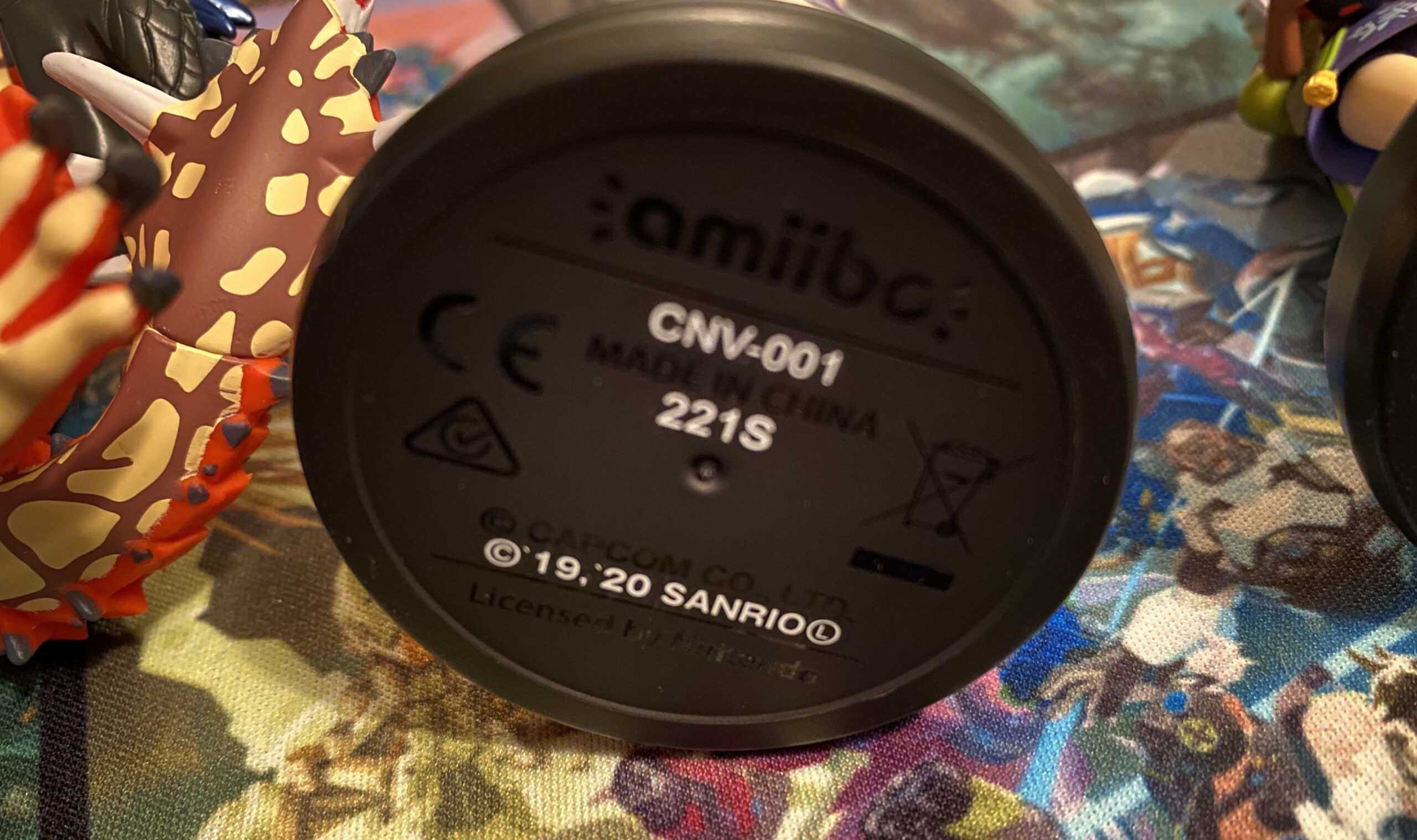