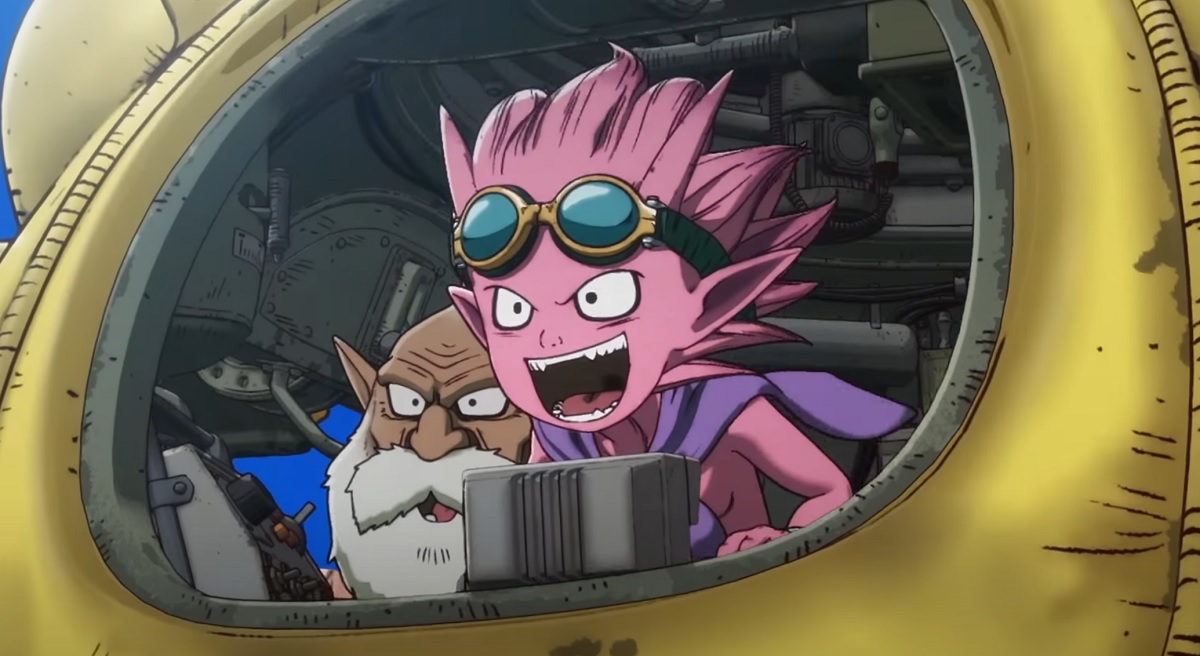 Bandai Namco has offered up a little more information on its previously teased “Project Sand Land” endeavor, focusing on the short-lived but well-received manga by Dragon Ball creator Akira Toriyama.

According to the publisher, Project Sand Land consists of several creative endeavors, produced by a variety of well-known manga, anime, and game producers. The first and foremost of these tributes will be a full “visual adaptation” of the original 2000 manga series. This cinematic project will be produced by veteran anime studios Sunrise, Kamikaze Douga, and ANIMA, and is scheduled to premiere in 2023. Bandai Namco’s insistence on referring to the production as a “visual adaptation” rather than a “film” or an “anime” leaves a few questions up in the air. but we’ll just have to wait and see.

You can check out a teaser trailer for the adaptation below.

As we previously recanted, Sand Land was dystopian adventure series set within a world that had become almost entirely desert, with water becoming the single most important form of currency. With his local town dry as a bone, aging sheriff Rao teams up with Prince of Demons Beelzebub (no, really), and impish mischief maker Thief on an odyssey to uncover the location of the legendary Phantom Lake and return a source of hydration to his hometown.

While the visual adaptation is the only endeavor revealed by Bandai Namco so far, the publisher suggests that it has other creative projects in the works, with more reveals to be made across 2023, given the studio’s interest, it’s not hard to imagine that there may be a Sand Land video game in the works. For now, we’re just going to have to hold fast and keep our tanks gassed up and ready to rock.

In the meantime, you can check out the official Project Sand Land website right here.