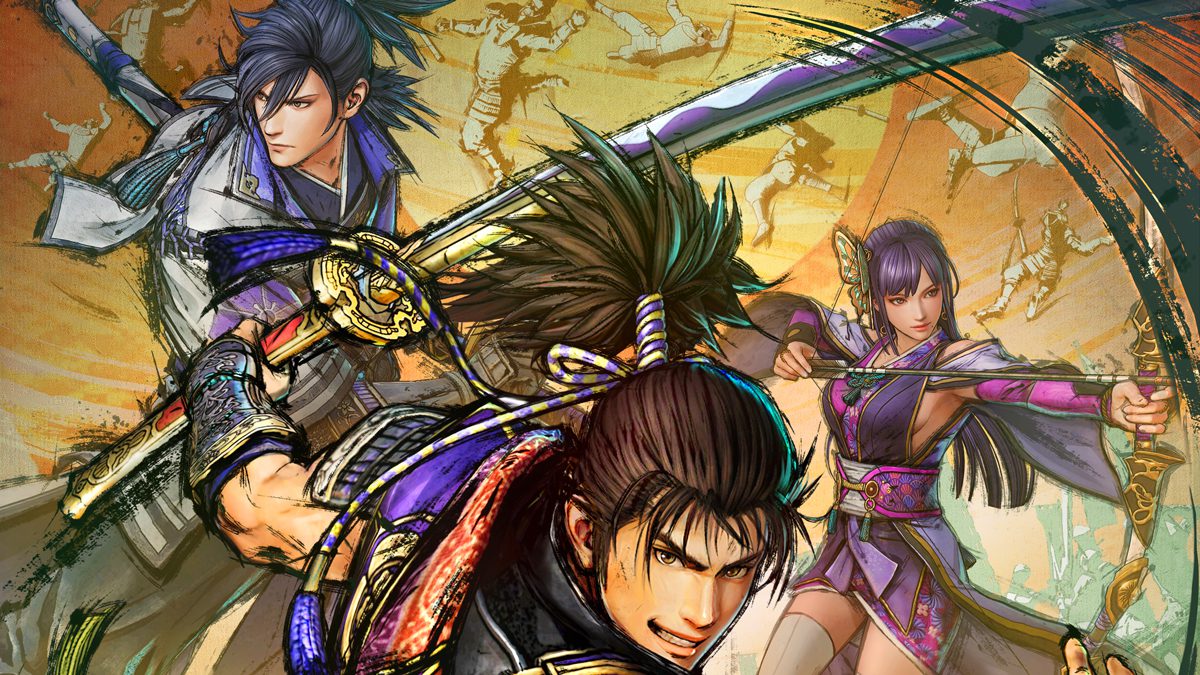 Despite their abundant similarities, Samurai Warriors has always played second fiddle to its sister series, Dynasty Warriors. To its credit, the latter more or less invented the 3D hack-and-slash genre as we know it today. Without its success, we wouldn’t have its Japan-set counterpart or the myriad of offshoots that have sprung up over the last two decades from developer Omega Force.

However, it’s clear Dynasty Warriors is no longer sitting pretty at the top of the heap. The last outing, 2018’s Dynasty Warriors 9, was a massive misfire for the franchise, so much so that Omega Force didn’t even bother making an Xtreme Legends expansion of the title as it did with prior entries. Clearly, if there was any time for the Samurai Warriors series to usurp the throne, it’s right now with Samurai Warriors 5. 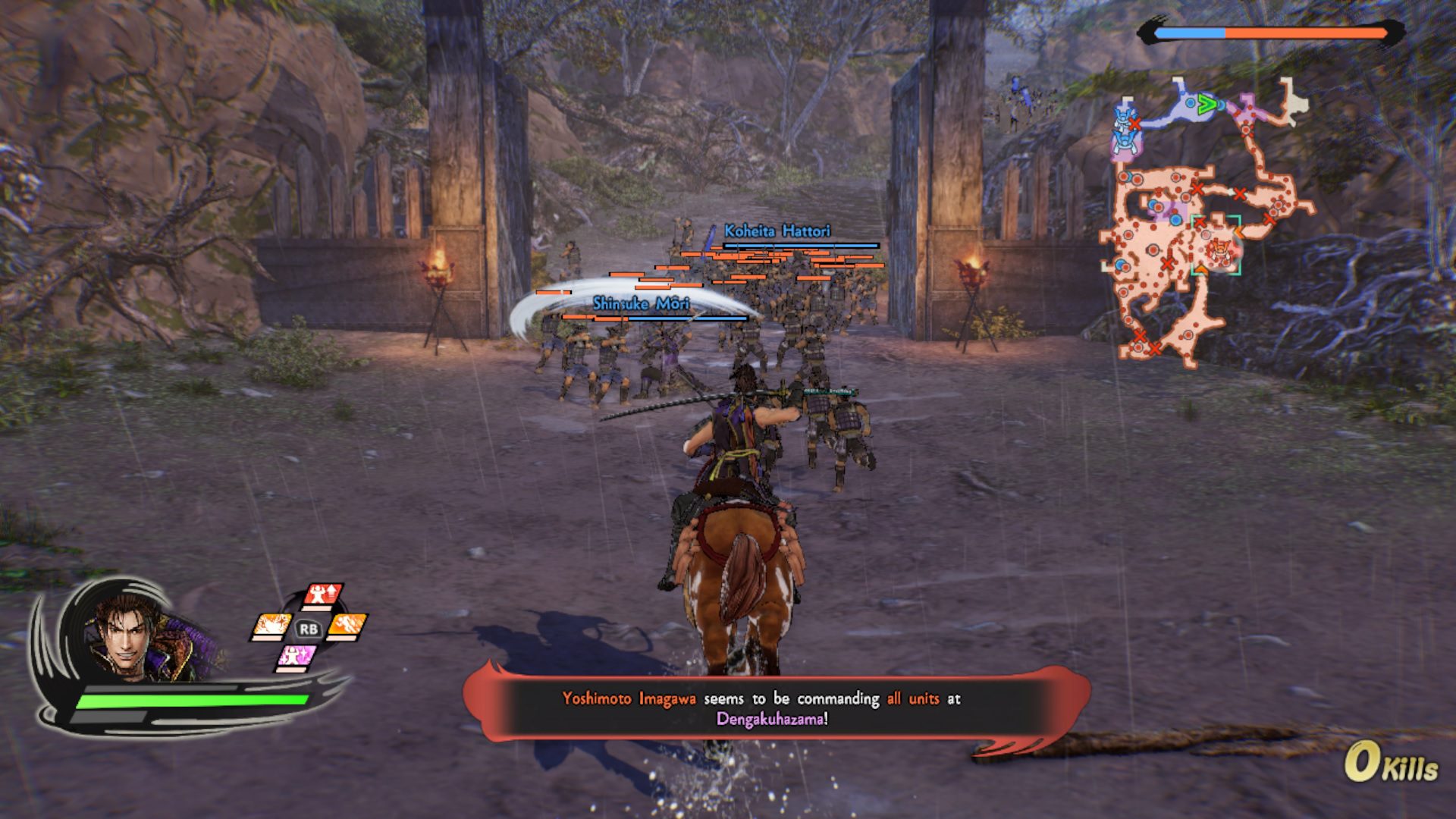 Samurai Warriors 5 positions itself as a great introduction to the series and the Musou genre at large. Set in Japan’s Sengoku period, the game’s story follows Nobunaga Oda and Mutsuhide Akechi through the trials and tribulations of the era. Throughout their adventure, they’ll meet and fight dozens of other historical figures, avoid assassination attempts, send family members to their death, and more.

For this hands-on, I played through the first two chapters of the game’s story mode, which follows Nobunaga Oda during what can only be described as his Tiger Beat teen idol days. Nearly everyone in Samurai Warriors 5 received a makeover for this installment, and while some character designs clearly got more attention than others, this is a great-looking cast of characters fighting their way through a great-looking world. The art direction can be incredible at times, and even when it’s at its worst, through these first two chapters, it never sinks down to the dull and blurry battlefields we’ve seen in games past. I know Warriors Orochi 4 looks fantastic when running on a PlayStation 4 Pro, but this right here might be the best-looking non-licensed Musou to date.

Even the presentation of the non-combat sections is better here. While storytelling in Musou games tends to drag, the cutscenes of the first two chapters are well-directed and visually engaging enough that I actually paid attention to the dialogue rather than just skipping ahead to the grunt-juggling action. 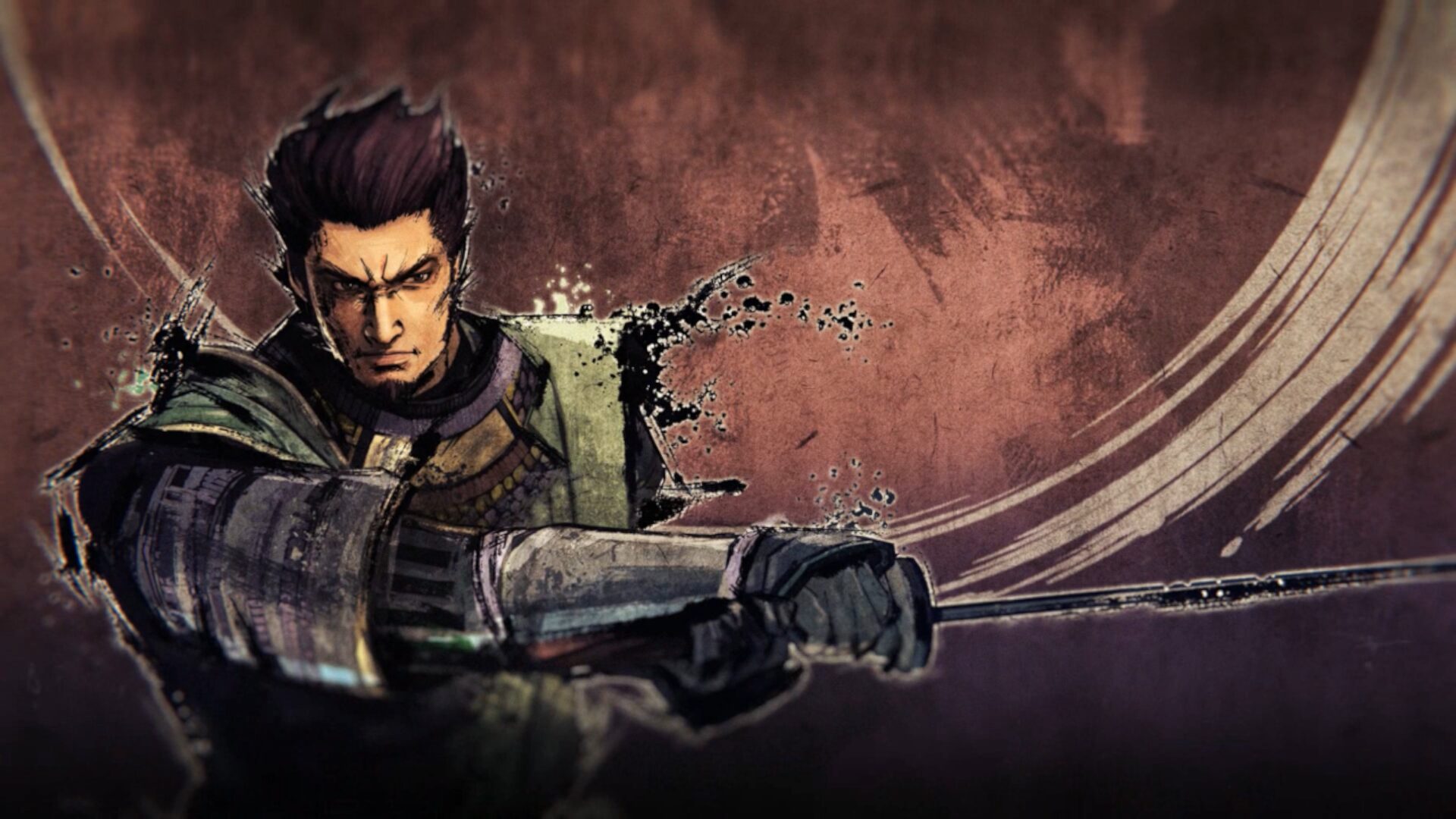 Speaking of grunt juggling, Samurai Warriors 5 may sport a new look, but gameplay-wise, it’s the same two-button combo system I’ve been enjoying since Samurai Warriors 3 on Nintendo Wii. Link together weak and strong attacks to perform devastating combos against swarms of enemies, unlocking more attacks the higher you level up. You can also customize your warriors with the Ultimate Skills feature, which lets you assign up to four different skills to the right bumper menu. You’ll unlock a variety of skills as you level up the cast and these skills can boost your strength, your health, or your Musou Gauge, or unleash an attack skill that is highly useful against specific enemy types. Because these skills can give you such a great advantage, it’s probably best you crank up the difficulty if you want to experience any semblance of a challenge.

I was worried Samurai Warriors 5 wouldn’t run all that well on my new PC. It’s not the strongest–info on my rig is here–and for the first few days, the game wouldn’t load for me at all. After working with the developers, an update released that managed to get it running on my laptop and running quite well. While character movement in the cutscenes can be a little janky, on the battlefield, where it really counts, it ran nearly flawlessly. No major drops of the framerate, no freezes, no errors, no lag; just the same braindead AI I’ve become accustomed to with this series. And really, that’s about the best I can ask for.

There is a lot more to this game I wasn’t able to get into for this hands-on, but I can say I’m impressed with what I’ve seen. It’s simply more of the classic Musou comfort food that I developed an appetite for back on the Wii, only a hell of a lot prettier. Samurai Warriors 5 launches July 27 for PlayStation 4, Nintendo Switch, Xbox One, and PC via Steam.