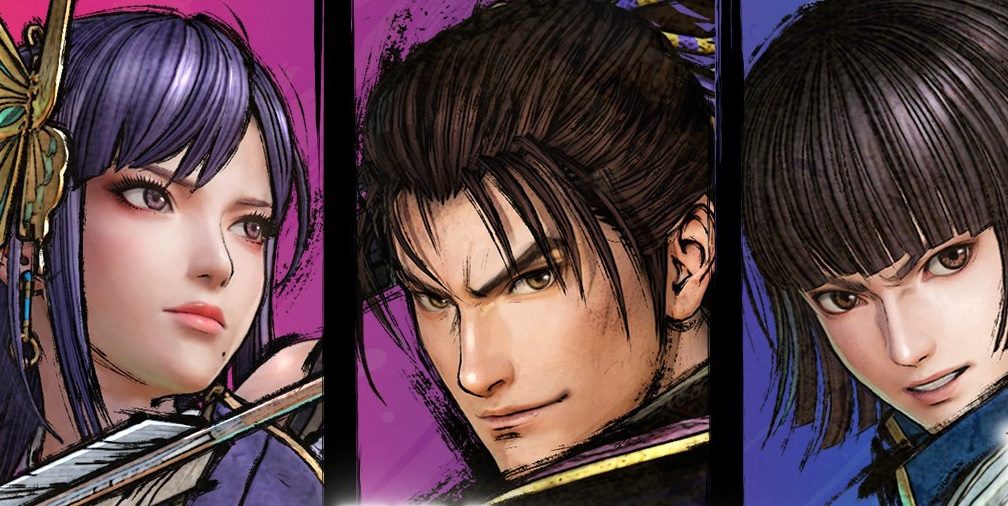 If you’re currently sat stoically getting into character for the upcoming Samurai Warriors 5, then you’ll be stoked to hear that publisher Koei Tecmo has announced that the newest army-chopping adventure is to receive a demo, which is set to launch on PS4, Xbox One, PC, and Nintendo Switch July 20, one week ahead of the sequel’s full release.

The Samurai Warriors 5 demo will offer players a chunk of the action, pulled from the earlier part of the epic campaign. Four characters will be made available in the form of Hideyoshi Hashiba, Toshiie Made, Tokugawa Ieyasu, and No. Anyone pulling the trigger on a full purchase will be able to carry over their save file into the main game.

The fifth Samurai Warriors title will be a little more streamlined than previous entries in the series, as developer Omega Force hopes to provide a tighter focus on the narrative’s usually sprawling calendar. Additionally, Samurai Warriors 5 will have a smaller roster than previous entries, with “just” 37 playable characters. Koei Tecmo has already announced that there will be no further characters added to the game post-release.

Samurai Warriors 5 will launch July 27 on PS4, PC, Xbox One, and Nintendo Switch. You can check out our own CJ Andriessen’s recent thoughts on the preview build right here.

The demo will be going live on 7/20 on Steam/PS4/Switch/Xbox One!

Experience two stages with a choice of Hideyoshi Hashiba, No, Tokugawa Ieyasu, or Toshiie Maeda!https://t.co/b8qVw0P5Ce