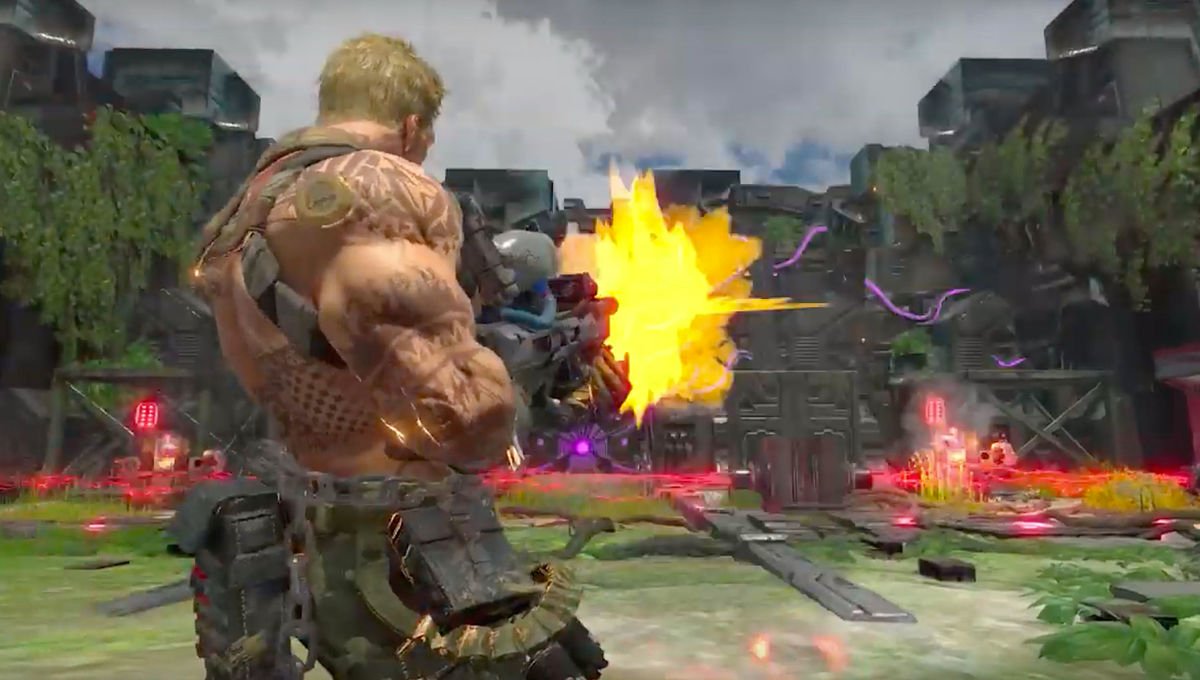 My E3 demo session for Contra Rogue Corps, the newest entry in Konami’s once-proud series, was a little less than stellar. While not necessarily a bad game, I felt it didn’t really do justice to the brand’s legacy. It was also kind of low quality, which was odd for a franchise so revered for being tightly constructed. I imagined it would be a hard sell for many Contra diehards.

Thankfully, you don’t have to take just my opinion on the matter. Konami has announced that a new demo is now available on PS4, Xbox One, and Switch for the quirky, grindhouse-esque shooter. Containing a single level (The Damned City) and boss battle, you’ll likely cover the same ground I did at E3 in my hour-long preview. This demo will also contain local co-op and the somewhat interesting sounding PvP mode, so you can grab some friends to give it a shot.

If that wasn’t enough, the demo even has a new trailer for Rogue Corps, which is curiously not available on YouTube. I guess you’re getting a bonus for giving this title a go. You can currently grab it from your digital storefront of choice. The main game will be available on PC (via Steam), PS4, Xbox One, and Switch starting September 24, 2019, for $39.99.