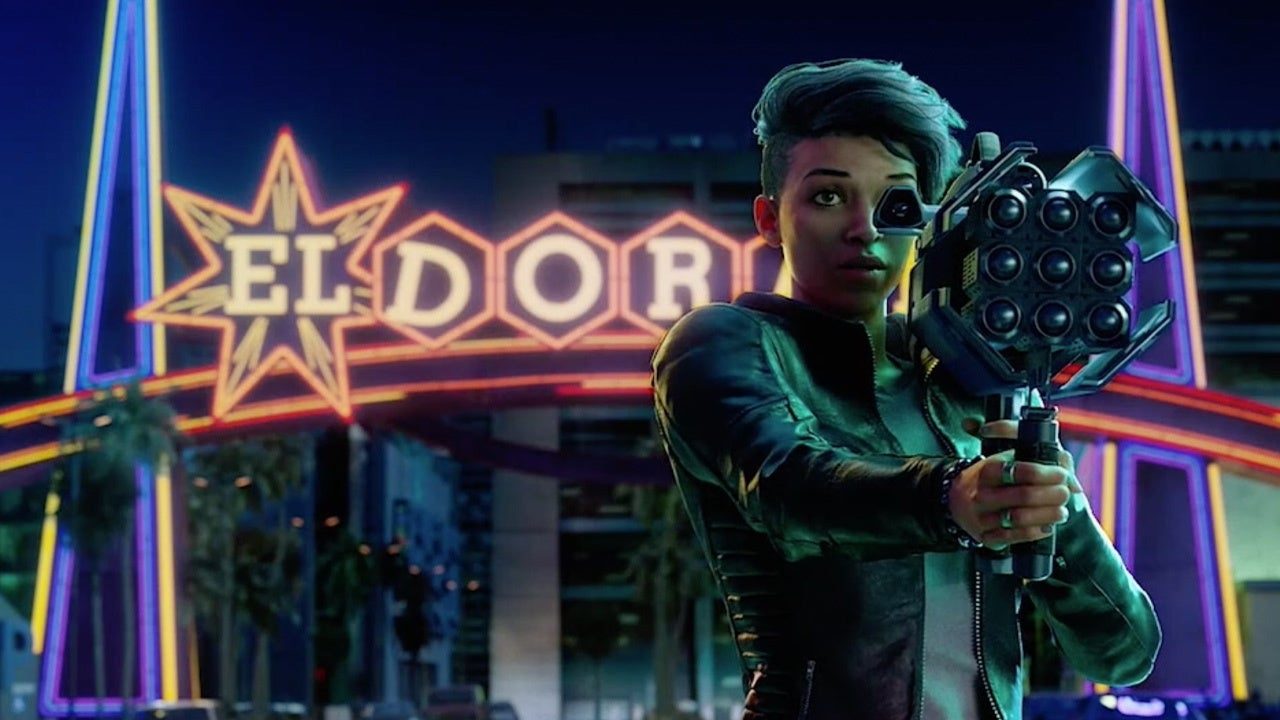 Well, it appears that at least one title will not be joining us for February 2022’s nightmarish review week. Publisher Deep Silver and developer Volition have announced that the upcoming reboot of crime sim series Saints Row will no longer meet its originally scheduled February release date, and will instead be running amok come August 2022.

“Our priority is to create the best Saints Row game yet and, if we released on the original date, it wouldn’t be up to the standards we’ve set ourselves, and that you’re expecting and deserve,” said Volition CCO Jim Boone in an official statement. “The team just need more time to do our vision justice; we’re doing some fine tuning and there won’t be much change in the game outside of overall quality and polish.

“In all honesty, we underestimated the impact COVID would have on our schedule, although everyone adapted very quickly to the working from home arrangement and continued to be incredibly productive. However, due to the size and scope of our new Saints Row, it’s become apparent that to create the best game possible, we need to give our team longer to perfect their craft […] Rest assured, there will not be any changes to the story or the characters or anything that we’ve lovingly imagined over the last few years and already shared with you.”

Frankly, the delay can only help the developer, as well as the title itself. February 2022 is already chock-a-block with major, highly anticipated releases, including Elden Ring, Horizon Forbidden West, and Dying Light 2. No disrespect intended, but I can easily see Saints Row’s open-world crime sim dynamic drowning among those hefty releases. These extra six months will give the reboot some breathing room, lighten the load for the team, and offer an opportunity for polish, allowing the painfully trendy kids of the Saints to slide in with style under the hot summer sun. As it should be.