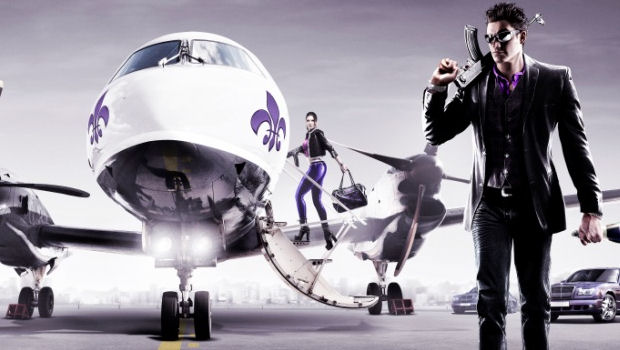 [Update: I’ve been informed that that Saints Row 3 will not have a skinny/fat feature. Most of the info seems genuine from what I’ve received from Volition, but definitely not that bit!]

The first details for Volition’s Saints Row 3 have made their way online, and naturally, we’re here to soak up the news like big, dirty news sponges. The biggest nugget of gold is the fact that online competitive multiplayer will no longer be part of the game, although co-op will still remain.

That sounds alright to me. Less time spent on a forgettable multiplayer equals more time spent on an even more memorable single-player. I don’t think every game needs a competitive online mode, and that was never why I played Saints Row 2. What do you reckon? Good idea, or bad idea?

In any case, check below for the full details. There’s a lot!