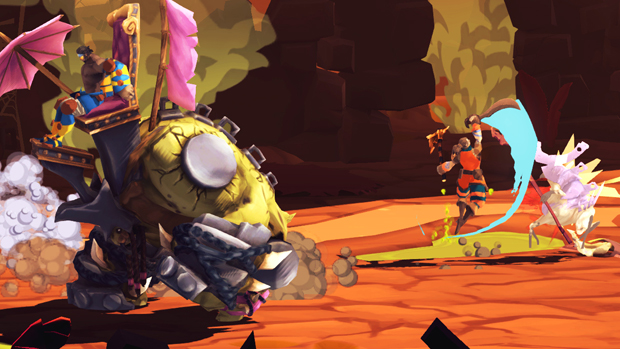 Level up and find loot

No matter how you want to look at it, it sounds like it’s going to be a fun game. The Sacred series has always been enjoyable, and switching the play style could make this into an interesting game. I’m always up for anything with fantasy role-playing bits involved, so I’m definitely looking forward to this one.