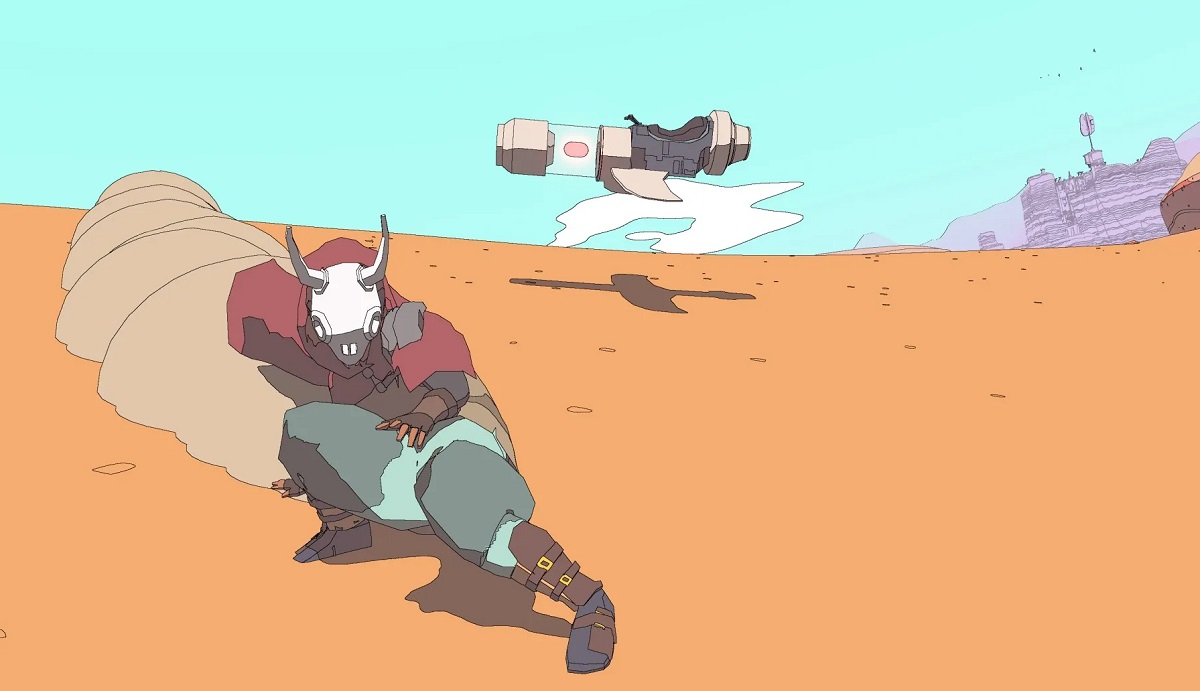 Publisher Raw Fury, in association with developer Shedworks, has announced that the critically acclaimed sci-fi adventure Sable will be coming to PS5 next month, following on from its previous release on Xbox and PC platforms in the fall of 2021.

Sable, for those yet to have experienced it, is an ethereal adventure game set within the isolated desert lands of The Midden. Players guide a mysterious protagonist as they venture across the plains and dunes astride a futuristic hoverbike, searching lonely caves, crumbling ruins, and encountering forgotten nomadic civilizations while on a search for their own identity.

You can check out Sable‘s fascinating world and evocative visual style in the trailer below.

Upon release, the title was praised for its enigmatic and open narrative, as well as its striking visuals and beautiful score, composed by artist Japanese Breakfast. The PS5 edition will feature the game in its entirety, with further optimization for the DualSense’ Haptic Feedback technology. In addition, the PS5 version will feature a new fishing mini-game, allowing the player to gather rare breeds of finned wonderment to display in an in-game aquarium. As we all know, it isn’t a real game without fishing.

Sable will launch on PS5 November 29. It is available right now on PC and Xbox platforms.