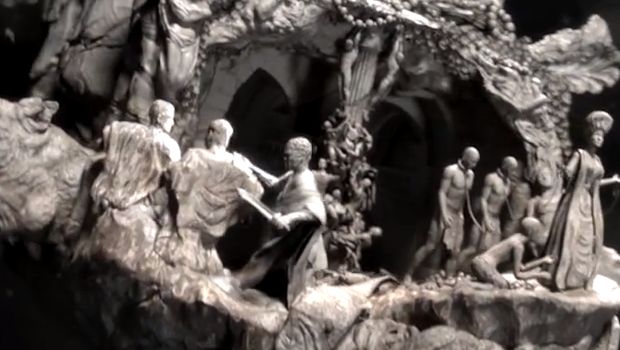 Press B for a chance to press Y!

One of the all-new IP revealed at Microsoft’s Xbox One E3 press conference was Ryse: Son of Rome. As if the name couldn’t clue you in, Crytek’s on the case. It’s a third-person action game in which you command Roman troops and shout a lot.

It also is one of those games proving that, as new as these consoles may be, the next five years will be little more than a continuation of the past five years. QTEs and scripted events plague the demo, viewable above, while camera controls let you see NPCs doing way cooler things.

Still, check out the video if your idea of a great time is pressing a button for a chance to press more buttons!