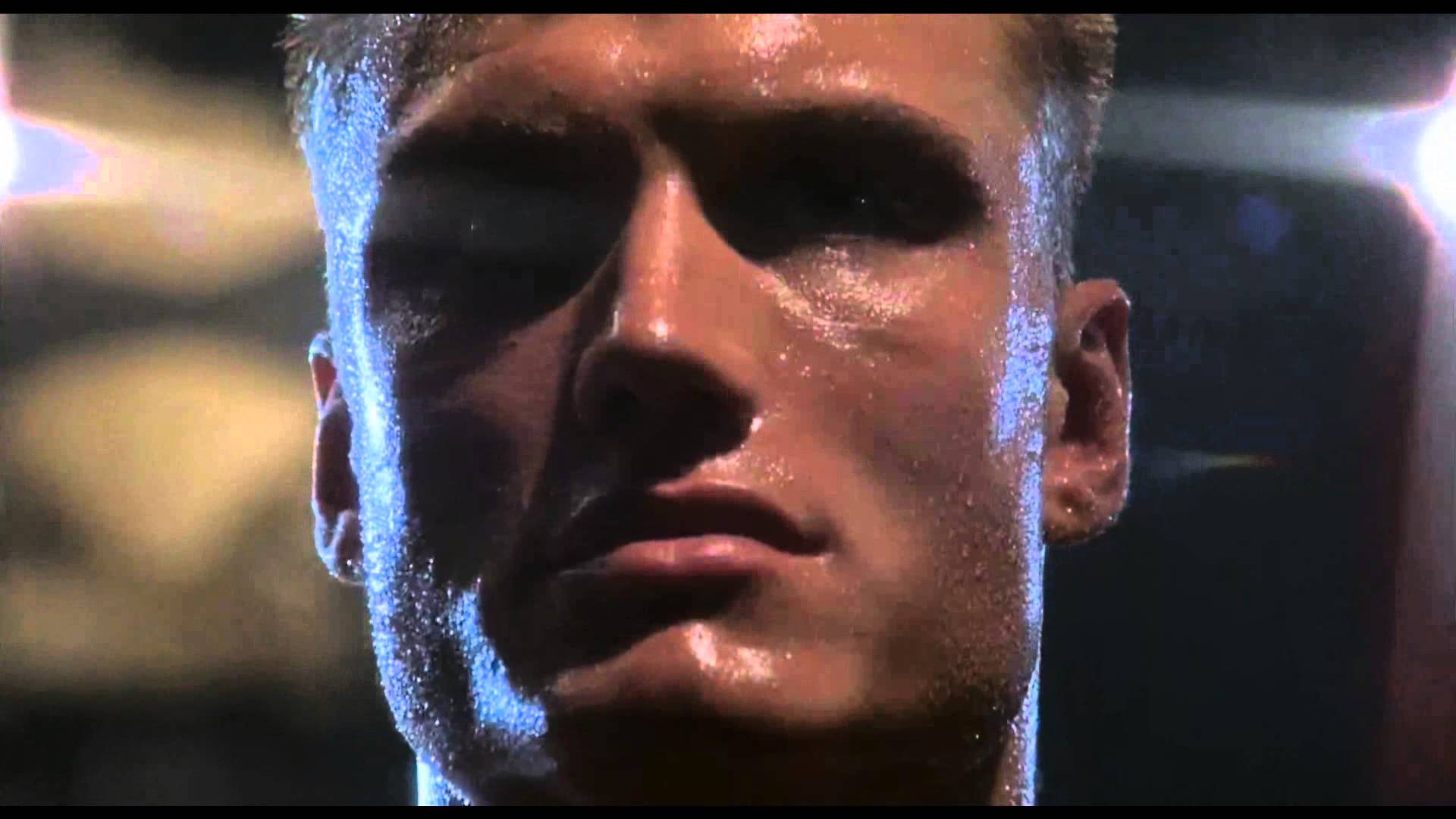 Playing Pokemon Go in Russia could land you in jail. The country is not taking well to Niantic and Nintendo’s global hit. The Moscow City Hall is even trying to substitute Pokemon Go fever with its own knockoff app about “catching” historical figures around Moscow (the only part of Russia it will work in), though you can’t have Ivan the Terrible and Peter the Great duke it out in virtual pitched battle.

“There is a feeling that the devil came through this mechanism and is simply trying to destroy us spiritually from within,” Franz Klintsevich, a senior Russian security official, told the state news agency TASS.

So Russia’s dipping its feet into the classic “Pokemon is satan” notes that our Moms Against Games hit 15 years ago, but there’s also concern that the app is a Western “psychological operation” meant to infiltrate the minds of the youth that “could lead all the way to revolution.”

“Imagine that the little beast in question doesn’t appear in some park but at a secret site where a conscript or other soldier takes and photographs it with his camera,” a retired major general of the Federal Security Service Aleksander Mikhailov told state news agency RIA Novosti. “It’s recruitment by one’s own personal desire and without any coercion. This is the ideal way for secret services to gather information.”

Denis Voronenkov, a leader of Russia’s Communist party — parliament’s second-largest group — fears players, “with this game installed on it could become unsuspecting accomplices in terrorist acts.” Voronenkov also thinks the CIA created the app for “uninterrupted spying activities” in the country.

And, hey, the CIA has intentionally destabilized much less-threatening governments before. Like a shit ton of times. But I’m pretty sure this is purely a money-making opportunity for its capitalist creators and not some sort of CIA psyop. Pretty sure, at least.

Then again, maybe this is exactly why Russia allegedly just hacked the Democratic National Committee to install their Manchurian Candidate Donald Trump into the United States office of the presidency. But then why is Trump using Pokemon Go to make trendy political attack ads? Would a Trump presidency mean the end of Pokemon Go and its goal of furthering United States hegemony? Is playing Pokemon Go an act of patriotism of the highest order? How far does this thing GO, man!?