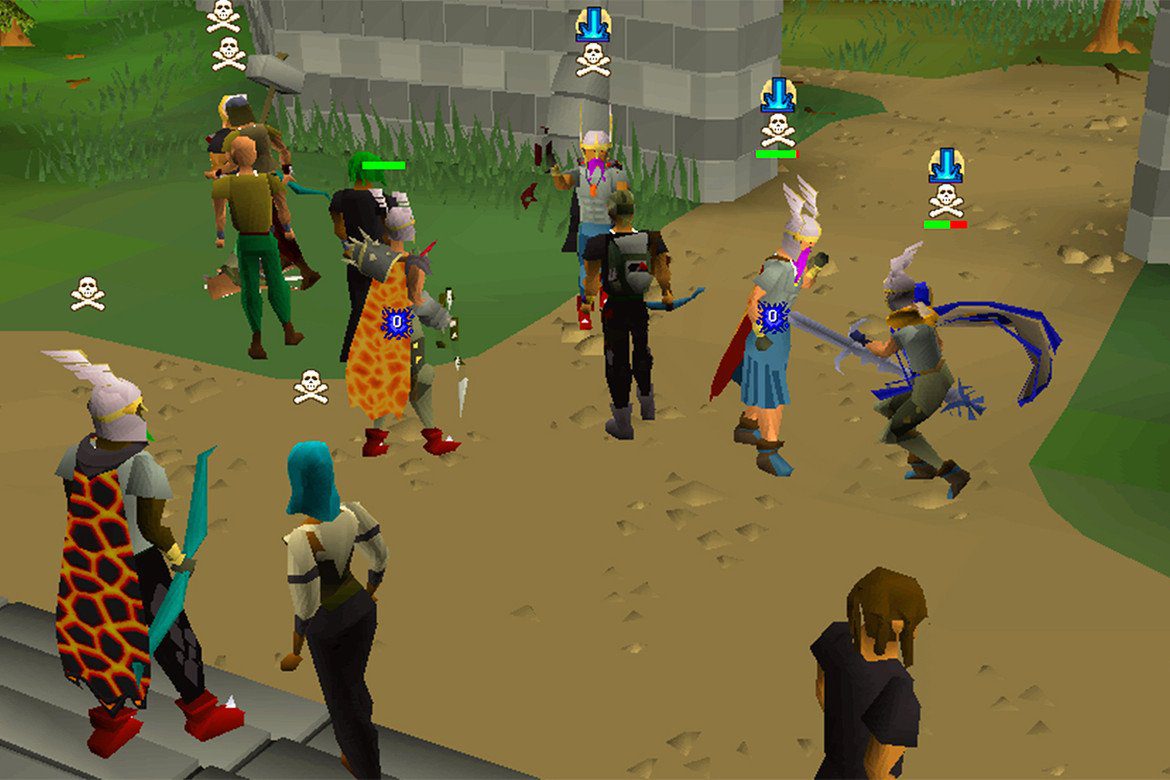 WoW and RuneScape are still around: what a world

My first MMO was Ultima Online. But for a lot of people, it was EverQuest or RuneScape.

Several years before World of Warcraft would assert its dominance, folks gathered from around the world to partake in Jagex’s 2001 odyssey, all through the use of a browser. It was extremely popular in schools due to the fact that you could basically circumvent any permissions that prevented application installs; and really took off.

Since then Jagex has maintained the original incarnation as “Old School RuneScape,” and it’s still here to this day. The game actually turned 20 on January 4, at which point the studio announced an event that kicks off on January 6. From there, it will evolve into the “Grand Party” celebration, which takes place throughout 2021 and will bring back classic storylines and characters.

RuneScape Classic isn’t going anywhere. It’s slated to come out on Steam this year and it arrived on mobile devices in 2018. It’s not just a browser game anymore!