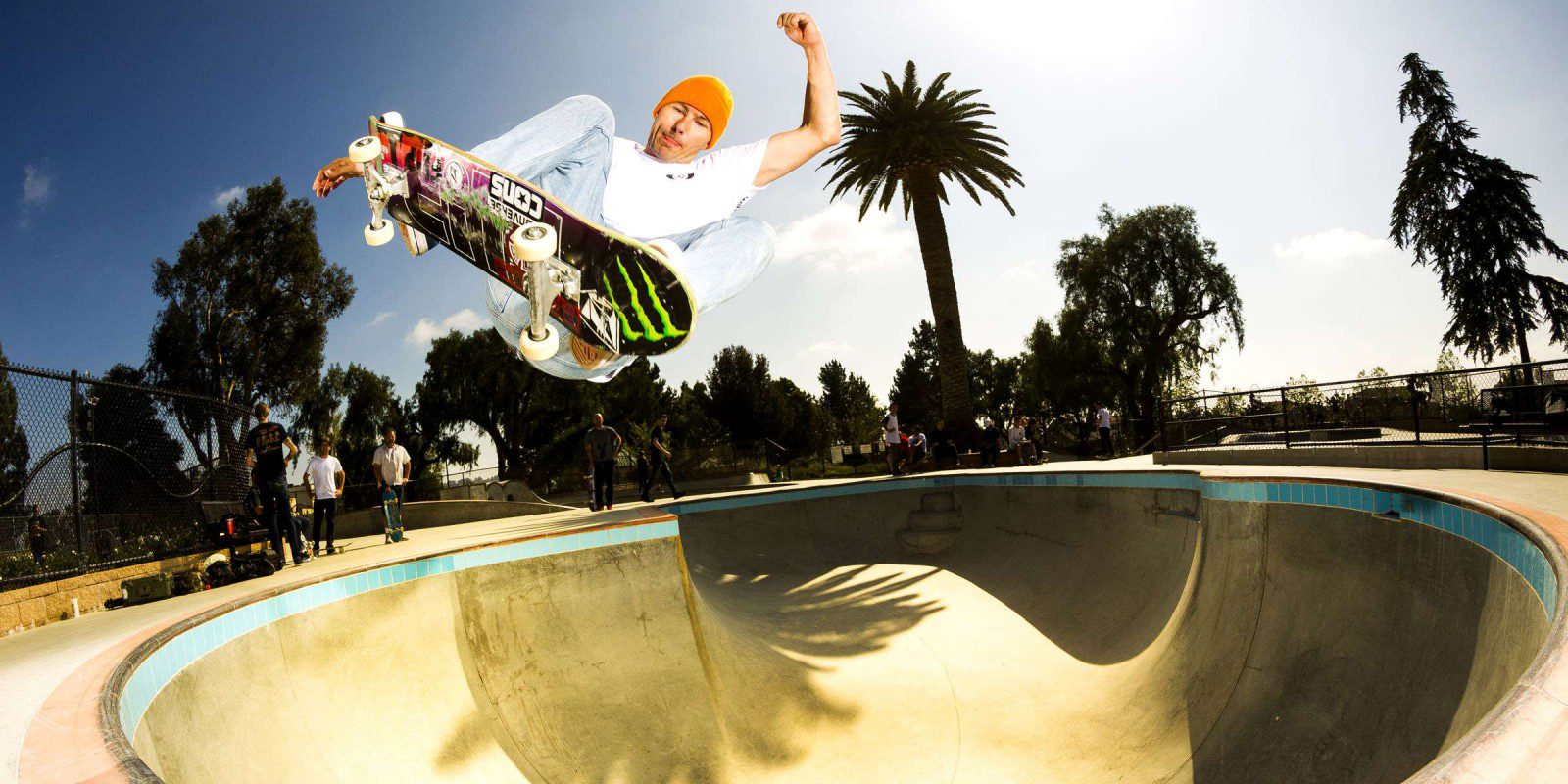 You know how sometimes people can have opinions, but those opinions are also absolutely unquestionably unwaveringly right? This is one of those times. Rune Glifberg was, hands-down, the most badass skater in Tony Hawk’s Pro Skater.

Picture this: Rune is in Chicago or Portland or Roswell. It doesn’t matter. He finds that big halfpipe, lands a couple 360 tricks for speed before unleashing a 720 Rocket Air. Oh fuck, this is just like when Michael Jordan decides he’s not losing. Perfect landing, back up and into a 720 Benihana. That Special Meter is full. Just give Rune the gold medal now, we all know what’s next. Hanging in the air forever — looking still as a Polaroid but somehow also spinning incredibly fast — 720 Christ Air.

Also, and I can’t stress this enough, his name is Rune.

Anyway, I saw this video of Steve Caballero promoting the THPS 1+ 2 remaster and thought there might be some people out there who believe he is the THPS GOAT. Crazy notion but we live in crazy times. He’s no Bob Burnquist and he’s no Jamie Thomas. And he’s certainly no Spider-Man. But he’s definitely no Rune because only Rune is Rune.

If you wrongly hold some other skater in the highest of regard, you can post your counter-arguments in the comments. They will be summarily ignored.