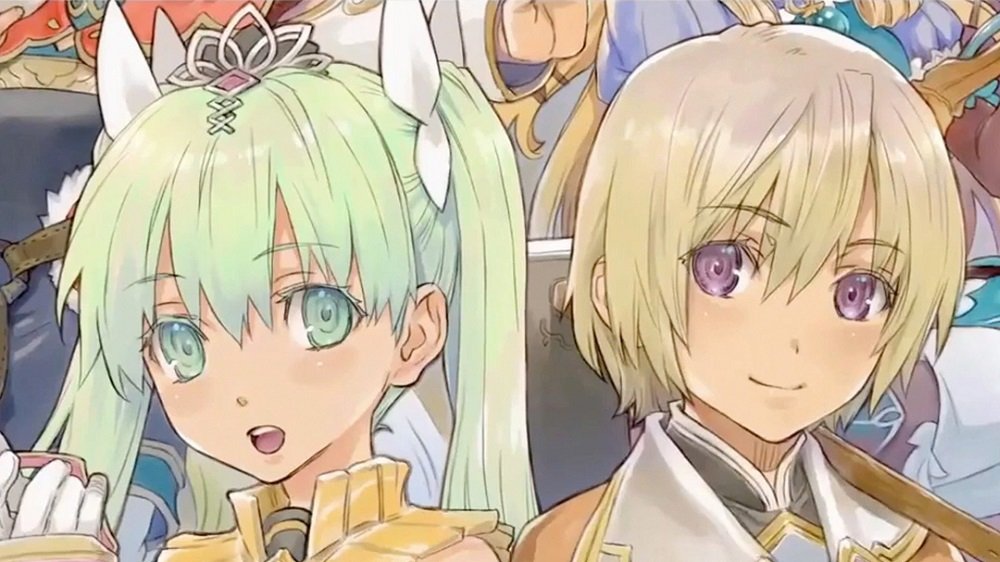 Save data will unlock special goodies

During a recent live stream, Rune Factory 5 publisher Marvelous! revealed that a bonus will await players who jump into the fantasy farming title with save game data from the upcoming remaster Rune Factory 4 Special.

Unfortunately no further information was forthcoming, other than the bonus would be “a really good thing”. So unsurprisingly they didn’t say “This bonus will be proper awful” or anything like that. Marvelous! also recently revealed a limited edition set for Rune Factory 4 Special, although there is still no word as to whether this “Memorial Box” will be headed west.

Rune Factory 5 will be the first mainline series sequel in some eight years. No doubt fans will be eagerly awaiting its arrival on Nintendo Switch, scheduled for sometime in 2020. In the meantime, Rune Factory 4 Special launches in Japan July 25, with North America and Europe to follow later this year.

Rune Factory 5 will include save data bonuses [Gematsu]