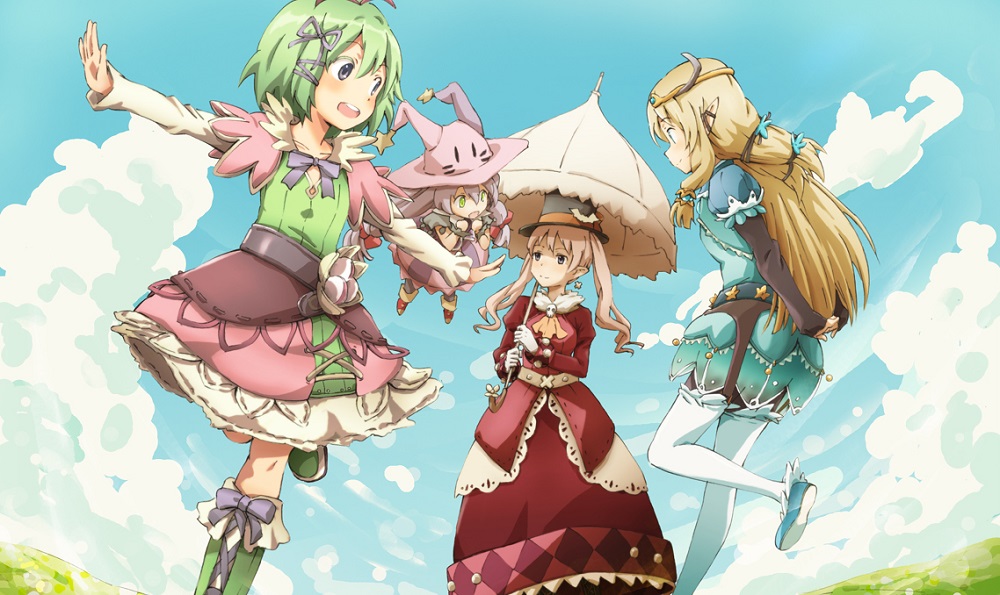 Rune Factory 4 Special is a remastered version of the 2012 3DS title. Journey forth, harvest your crops, maybe even meet someone special? It was also announced that an all-new entry, Rune Factory 5 is currently in development for the hybrid console. This is great news for franchise fans, who’ve been waiting for quite some time for a sequel, to say the least.

Rune Factory 4 Special is coming to Nintendo Switch later in 2019.