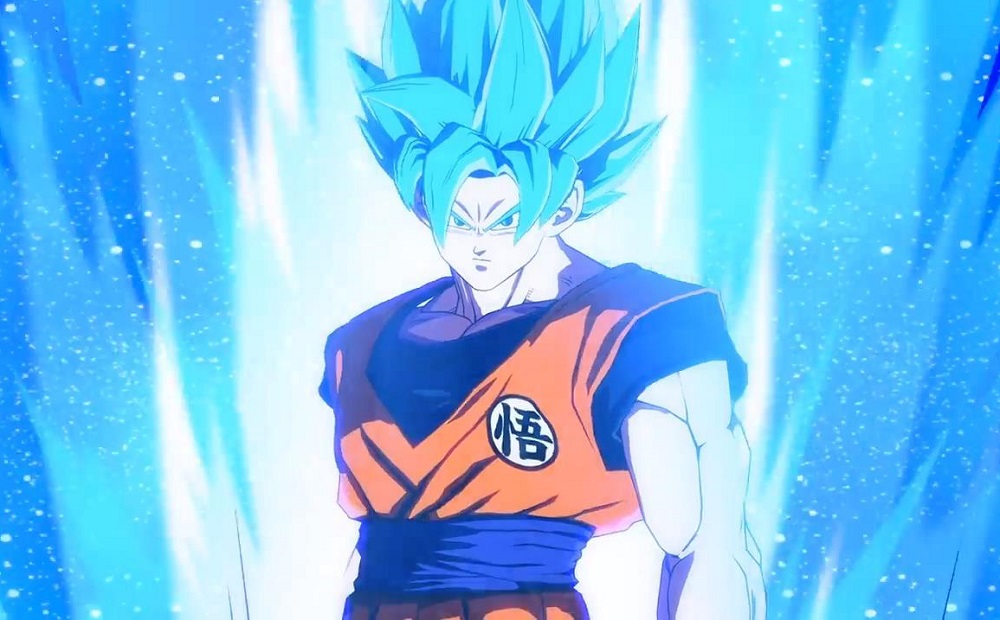 Hope you wanted even more Goku and Vegeta variants

After yesterday’s update to Namco Bandai’s Dragon Ball FighterZ went live, fighting game modder Mizumi discovered data within the PC backup files that points to all of the remaining character DLC, or at least for the forseeable future.

The file, which Mizumi states is easily accessible to anybody, features a selection of names hidden behind initials (such as BDN for Bardock and BRS for Broly) The data also contains the Super Saiyan Blue Vegeta and Goku variants, plus six more codenames.

When referenced against a previous leak of DLC characters, there is a snug fit between the codenames and the characters mentioned in the original leak: VTB for Vegito Blue, ZMB for Fused Zamasu, GKN for Goku Normal, VGN for Vegeta Normal, CLF for Cooler and AVP for an Android 17 variant.

Although the above is guesswork, the good names do seem to align well with the game’s list of supposedly leaked roster members. If it is true, then it appears variants will be the order of the day going forward. Bardock and Broly are now live in Dragon Ball FighterZ, available on PC, PS4 and Xbox One.