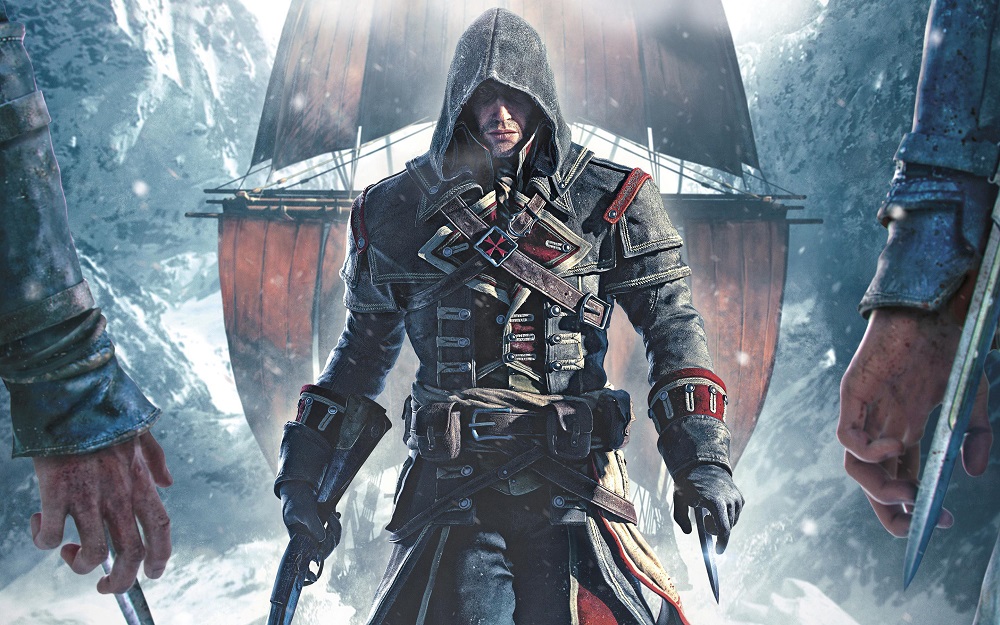 Over the weekend, not one, or two, but three Italian retailers opened listings for a supposed HD remake of Assassin’s Creed IV spin-off title Rogue, which was originally released on last generation platforms back in 2014.

The retail sites list the as-yet-unconfirmed Assassin’s Creed Rogue HD as coming to the PS4 and Xbox One sometime in 2018. While Ubisoft haven’t confirmed said re-release yet, neither have the listing pages been removed. It would make sense for the studio to try and squeeze every penny out of the series’ back catalogue, considering the success of the remastered Ezio Collection, released exactly one year ago.

The only real question I have here is about the concept of Assassin’s Creed Rogue in itself. I mean, who in the blue hell wants to play as the super-evil Templar Order? Pfft… Not on my watch.