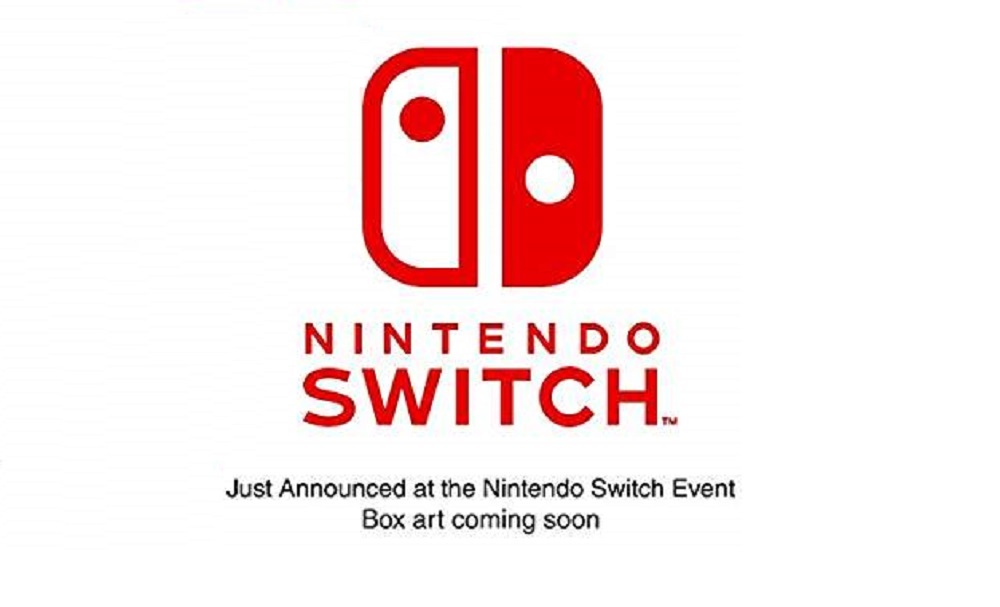 Which Switch is which?

This has led to some conclusions that another Nintendo Direct is right around the corner. Of course there’s no concrete evidence to support this, but it’s a pretty snug theory, given that Nintendo held such an event in January 2017. It’s also worth noting that this ties in with a story doing the rounds last week, wherein an email, supposedly received by an EA employee, also suggested an upcoming Direct broadcast.

We will update you should any news break pertaining to a new broadcast. In the meantime, if these are in fact eighteen new titles, what would you like to see from Nintendo this year?