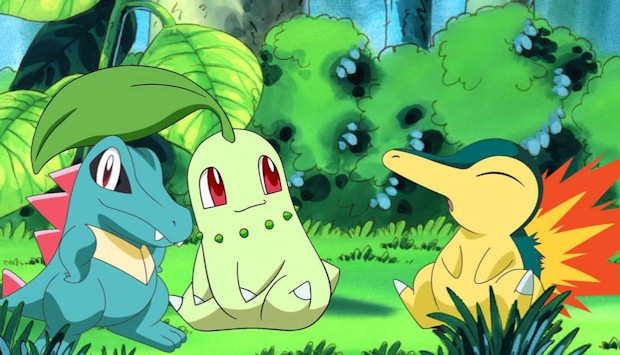 I am reliably informed that this is a big deal to Pokémon fans. While Pokémon Gold/Silver was one of the few main Pokémon games I never actually owned, it is said by some to be the greatest of the series by far. It’s understandable then, that Pokéfans are quite thrilled by a rumor claiming that a remake of these games are on the way.

According to reports, some new games are due to be announced on the Japanese Pokémon Variety Show, and it is here that hopeful fans believe they’ll see the remakes confirmed, a belief spurred on by the fact that new merchandise featuring the Johto Region starter Pokémon is being manufactured. Also, since Red, Blue and Green all got their remakes, it stands to reason that Silver and Gold would have gotten their turn sooner or later.

I stopped playing Pokémon when the breeding stuff got too complex and convoluted, but I may be tempted to give these re-releases a go since it’s the one iteration I skipped. What about you lot?