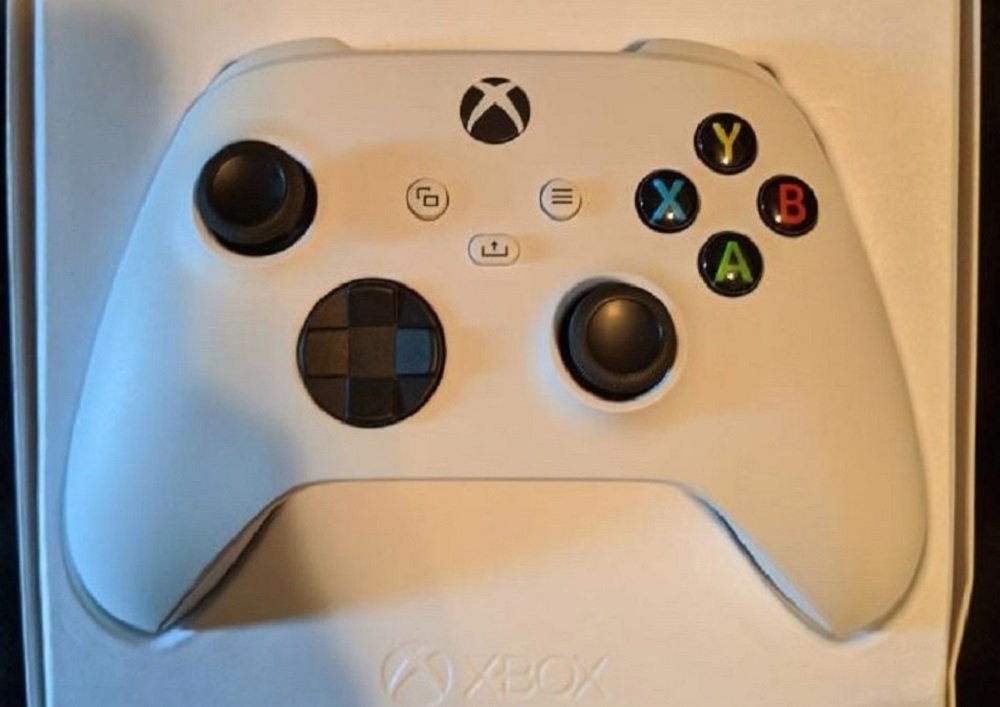 While the gaming community is still waiting to hear both a release date and a price for Microsoft’s next-gen platform, Xbox Series X, it seems that the rumoured “alternate edition” of the new console is definitely in the works – at least according to images that circulated online this past weekend.

On Sunday, The Verge printed images of a new Xbox controller, reportedly purchased by Twitter user Zak S from C2C marketplace OfferUp. The packaging for the “Robot White” wireless controller states that the pad is compatible with Xbox One, Windows 10, iOS, Android and, most tellingly “Xbox Series X/S.” This latter statement represents the first official acknowledgement of an alternate Xbox next-gen console.

The wildest part of this story is the idea that someone has already purchased an Xbox Series X/S controller – and from a reseller no less – when the Xbox Series X itself still remains a fairly unknown quantity in terms of its price, release date, or available accessories. The Verge reports, however, that it has confirmed the product’s authenticity.

The Xbox Series X is scheduled for launch later in 2020.