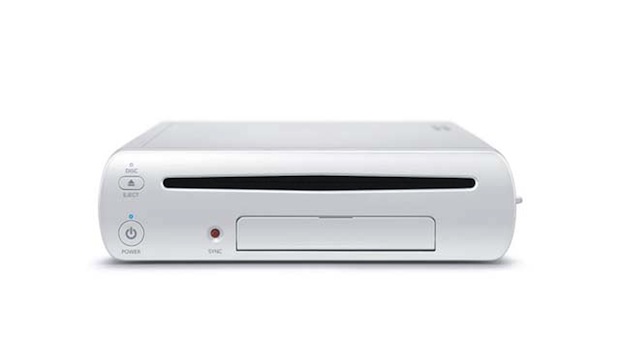 They weren’t kidding when we said we could expect Xbox 360-like experiences out of the Wii U. If this information from an unnamed Japanese developer is true, it puts the Wii U near the power of an Xbox 360, and maybe even makes it a bit more powerful.

Here are the specs according to the source:

Wii U Daily says that this comes from a developer that is currently porting a PS3 game to Wii U. The same source says that Nintendo has been testing two versions of the console, one with 768 MB or RAM, and another with 1GB. This RAM is embedded with the processor.

As always, take this rumor with a grain of salt.