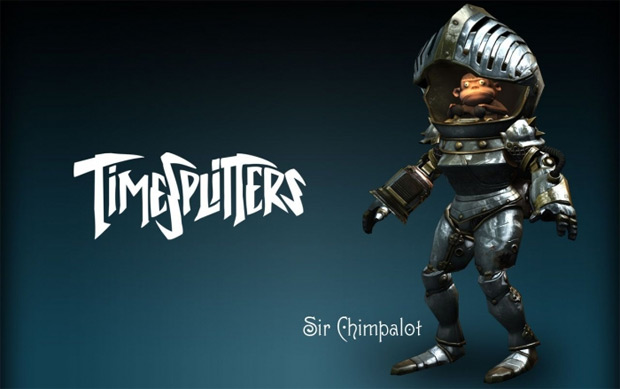 Microsoft is going to announce its next console within 12 months, likely at E3 2012, according to “a high-ranking industry source at Crytek” who spoke with VideoGamer. This source believes that Microsoft will launch its system before Sony gets its new console out.

Most interesting of all, Crytek UK (formerly Free Radical Design) is building TimeSplitters 4 with CryEngine 3 for the next line of consoles. “Crytek is using Microsoft’s DirectX 11 as the current basis for next-generation development,” writes VideoGamer. Guess that’s why TS4 has been such a no-show?

This all sounds fairly plausible. If you have a DX 11-capable PC, you know how far behind the Xbox 360 and PlayStation 3 are starting to slip behind, visually.