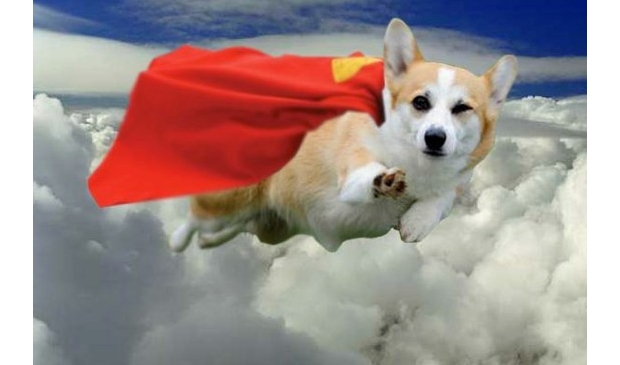 There is quite a bit of buzz going around about how Sony could be announcing a cloud gaming deal with one of the bigger cloud services. VG247 expects that we’ll hear full details on a partnership with either Gaikai or OnLive at E3 at Sony’s press conference on June 4. Other than some small rumblings, like Gaikai gearing up for a major showing at E3 (French language webpage), there is little else to support this rumor, so take it with the usual daily recommended serving of sodium.

But think about the possibilities. You want true cross-platform play between PS3 and Vita? This would make it easy. Streaming games and demos could become a reality, and that would save us all precious hard drive/memory card space.

Or, maybe they’re going to flip it around and let cloud service users play PS3 games on their PC. Wouldn’t that be strange. Of course, this could just be an on-console app that lets PlayStation users play PC games. Or nothing but a silly rumor.

My guess? Deal or no, Sony is working to pave the way toward the PS4, which I’m certain will be a cloud-based console.