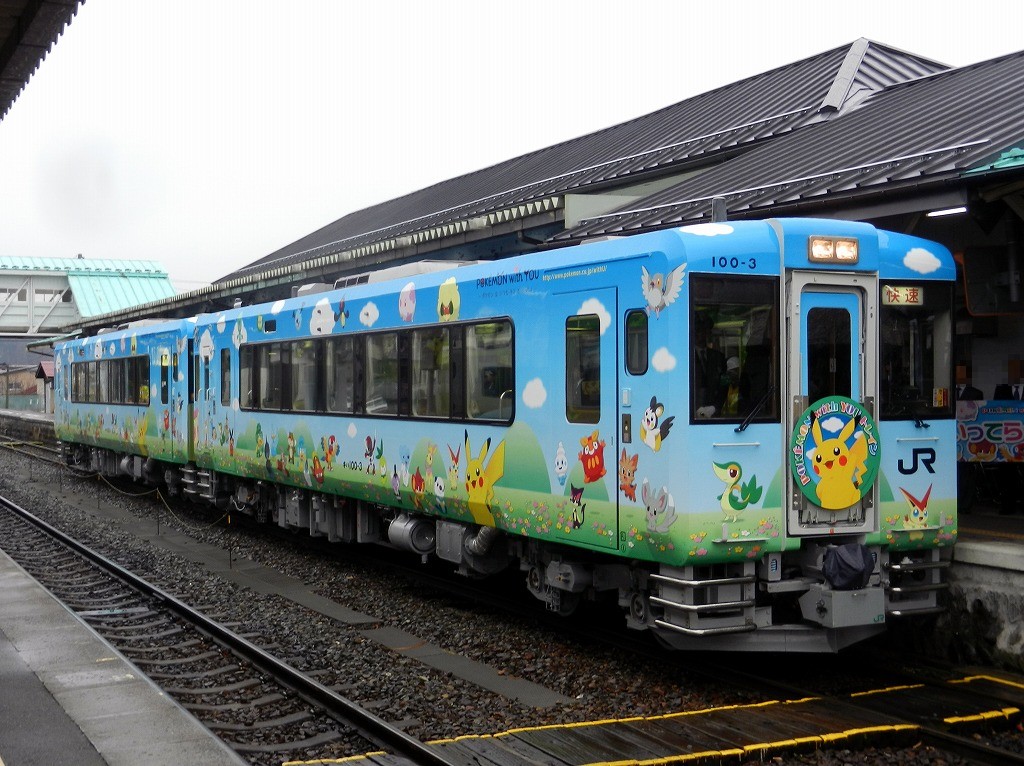 Pokémon GO was one of the biggest successes of the year, and even though it’ll never get back to the heights of popularity it began with, it’s still getting regular updates. Niantic has said for quite a while that it’s been working on some features players expect from Pokémon games, including one-on-one battles and trading.

A patent filed with the United States patent office may shed some light on how the latter function might work. It details a “System and method for transporting virtual objects in a parallel reality game.” The patent was filed in March of 2015 by Niantic founder John Hanke and several other Google employees, prior to the spinoff that created Niantic.

PatentYogi.com was the website that first dug the information out of the patent database, and they made a short video showing what they think Pokémon transfers using this method might look like:

It sounds like this may be the way Pokémon GO handles trading in a future update. You may need to visit a bus stop, airport or train station to initiate a trade with another player, and if your trade is accepted, it could take some time to process, based on the real-world movements of a public transport. None of this will necessarily make it into Pokémon GO, but Niantic does hold the patent, so it’s not out of the question.