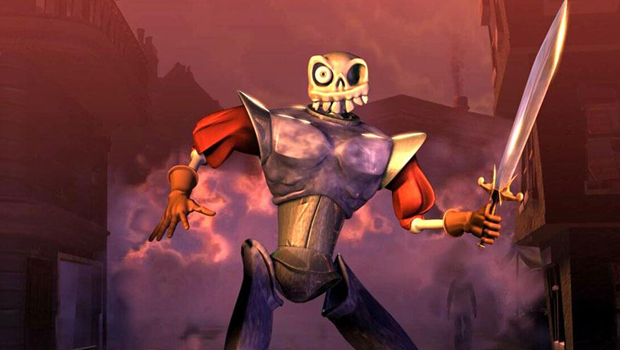 A couple crafty NeoGAF and GameFaqs users tore apart a PlayStation All-Stars Battle Royale data file that has unveiled 9 new stages, 8 new characters, and a lot of other new additions.

Of course this could all be a hoax, but it’s a very convincing one so far due to picks being reasonable and some accompanying images of these new stages. Until Sony confirms, we’ll have to hope this is real because some of these inclusions are really freaking awesome. And here I was waiting for the next big Sony unveil at GamesCom …

Some highlights of the leak include a Bioshock Infinite stage, Sir Daniel Fortesque from MediEvil, Dante from Devil May Cry, Spike from Ape Escape, Raiden from Metal Gear Solid, and Nariko from Heavenly Sword. Although I wish Sony would go even more obscure, it’s cool to see Ape Escape and MediEvil get some love.

Between David Hayter (Solid Snake) saying he’s recording dialog for the game and rumors about other characters (including an “RPG character”), we can expect more character unveils to come soon. Whether these will come from Sony or fans remains to be seen. However, we will be able to confirm if this leak is legit when Sony unveil new characters at GamesCom on August 14.

Here’s a full list of all new characters, items, stages, and support characters: 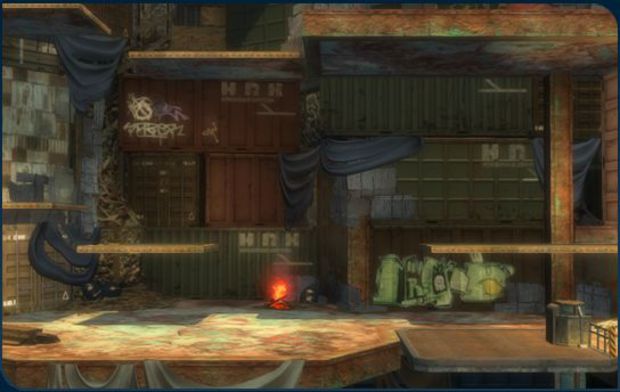 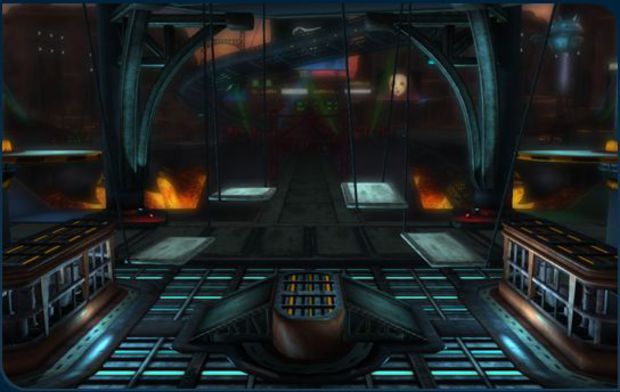 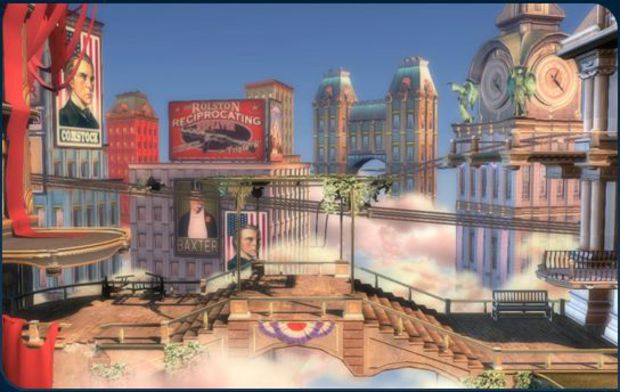 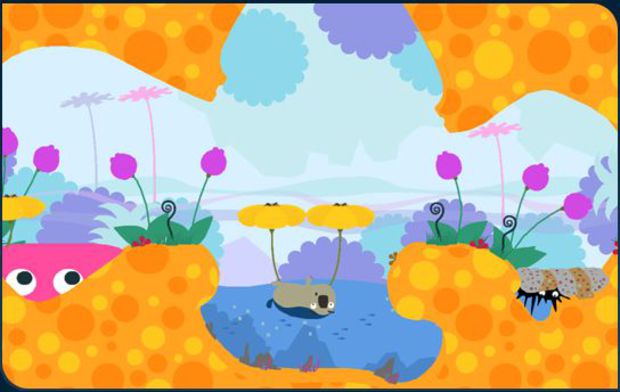 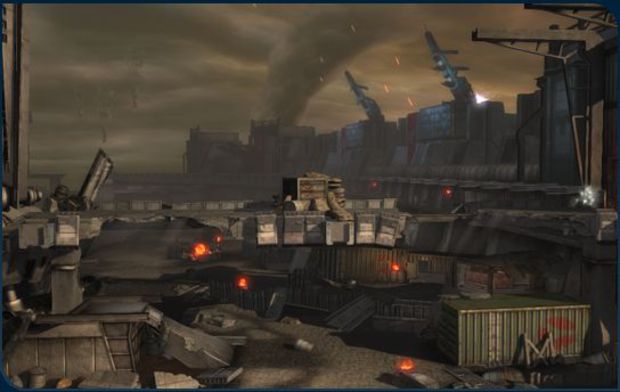 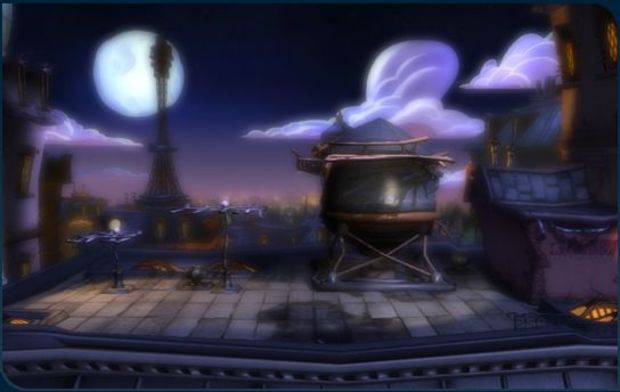 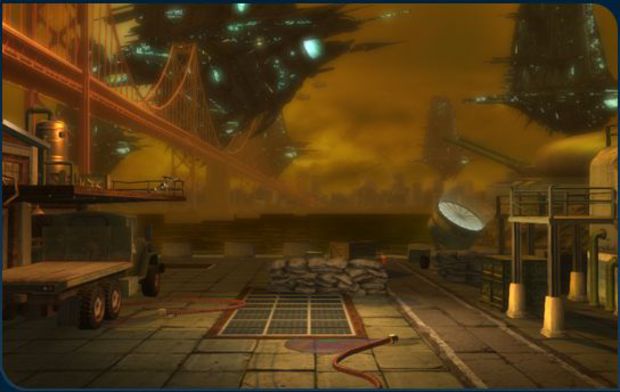 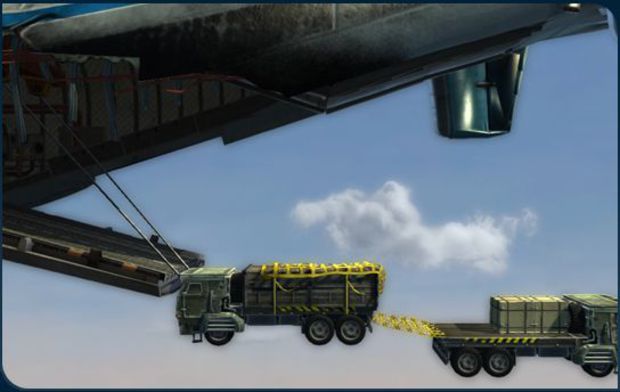 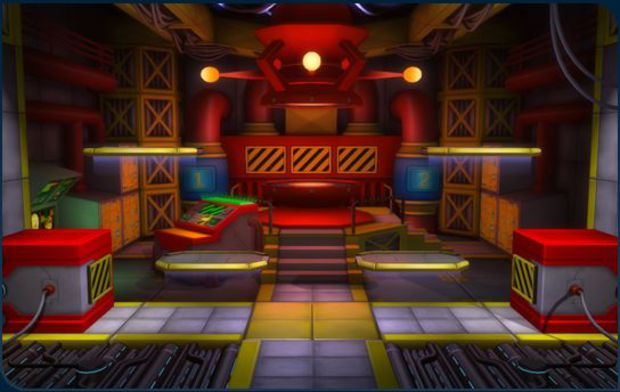