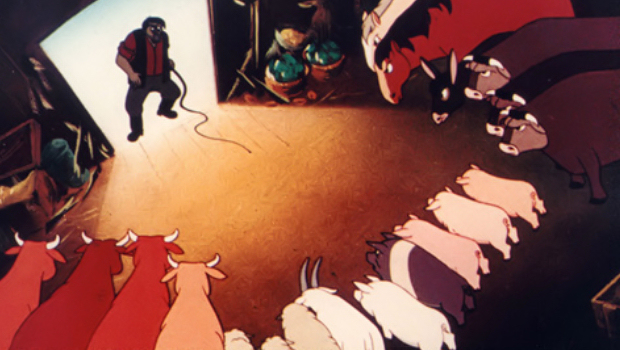 An unsettling new rumor suggests that Microsoft’s next generation Xbox will require a permanent Internet connection, ostensibly becoming a box of DRM in order to curb console piracy.

Further gossip contradicts previous rumors concerning an all-digital system, claiming that the new machine will support Blu-ray discs. It’s also allegedly rocking two GPUs equivalent to AMD’s 7000 series, though they won’t be crossfire or SLI. A source describes it as, “like two PCs taped together.”

Finally, it’s claimed an evolved Kinect will be built in as standard and that we’ll see the new beast by Christmas 2013.

As with all rumors, take everything with a bucket of salt. The always-on DRM is tempting to believe, given how far some companies go to feel like they’re protecting themselves, but with so many consumers still using offline consoles, I think this suggested measure goes a bit far. As with the anti-used games measures, I like to think companies aren’t this short-sighted … although my faith could be entirely unwarranted.