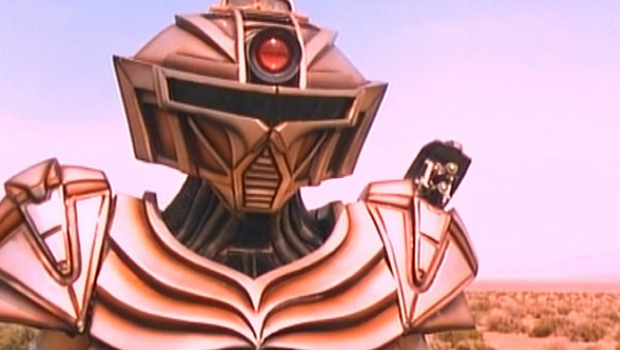 You know the drill by now — a new console announcement seems inevitable, so a slew of exaggerated rumors start hitting the Internet with increasing frequency. As pundits expect a new Xbox to be announced this year, the latest word is that it’ll be six times more powerful than current consoles.

According to IGN‘s source, the new system is preparing to launch in October/November 2013. Its GPU will be very similar to AMD’s Radeon HD 6670. It is also supposedly going to outperform the Wii U by 20%. Dev kits are said to be heading to studios in August.

As with all pre-announcement rumors, take it with a grain of salt. The PS Vita was said to be able to resurrect dinosaurs before we finally saw it, after all. Still, this is yet another rumor to fuel speculation that we’ll be seeing the next Xbox real soon.