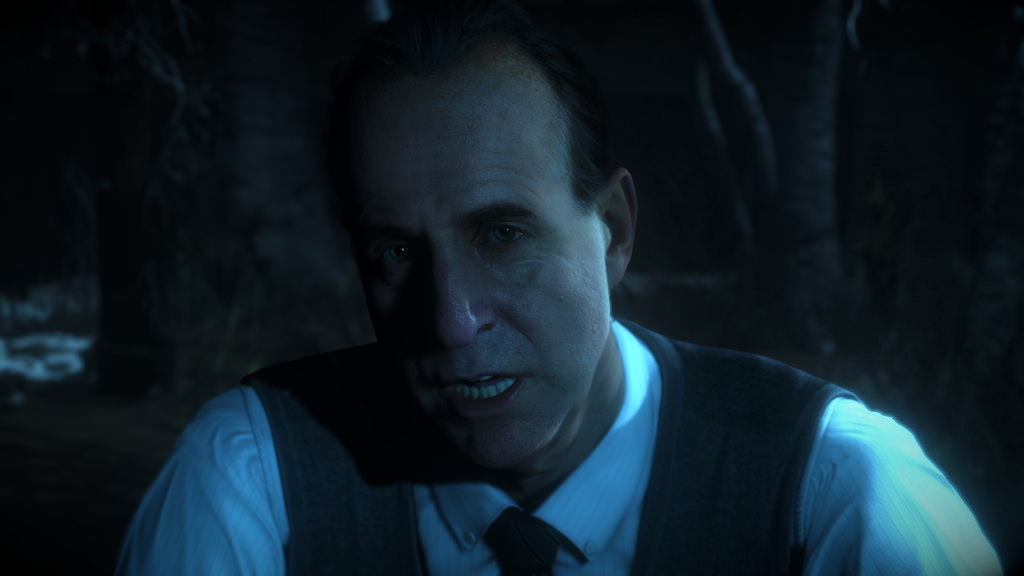 On rails, VR, and Wendigos

According to an email received today by Destructoid, verified and confirmed through a second independent source, Sony is currently performing market testing in the UK on a piece of Until Dawn DLC, tentatively titled Rush of Blood.

The DLC, which appears to be an on-rails first-person shooter, is being designed to work with PlayStation VR.

Well you get transported around inside a mine cart; it’s very literally an on-rails experience. There are a few scattered jumpscares, as you’d expect, but I played the same 20 minute section twice (once with DS4, once with dual Move controllers), so I’m hoping the full DLC is a lot more padded out. I didn’t see which character I was playing as, I’m not sure if it’s specified, but no names were mentioned at all.

It starts off shooting targets in the snow, then moves toward a house and as you get deeper into the house, enemies start appearing (I believe they were Wendigos). The frequently reused jumpscare is the ‘ghost’ from inside the house in Until Dawn, who you end up fighting for the final area I played. Upon killing the ghost, the game would crash every time.

While it’s currently unclear how far along this DLC project is, it seems like it’s set in the same areas as the main game, and relies heavily on motion controls.

So, how do you feel about the prospect of on-rails, virtual-reality Until Dawn DLC?