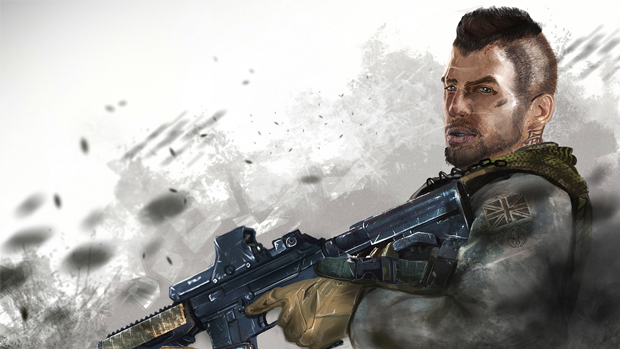 When you have a franchise that makes nearly a billion dollars per entry, you certainly don’t stop the money train. Modern Warfare 4 is currently in production, according to Siliconera, and it will continue the previous entries’ story. This sequel will focus on “a battle hardened veteran in his mid-thirties with a nihilistic point of view.” Way to connect with your audience, Activision!

Siliconera managed to squeeze some script lines out of its anonymous source, but it’s all military jargon that doesn’t shed much light on narrative. However, there is supposed to be a scene that takes place in Somalia with John “Soap” MacTavish, ostensibly a flashback.