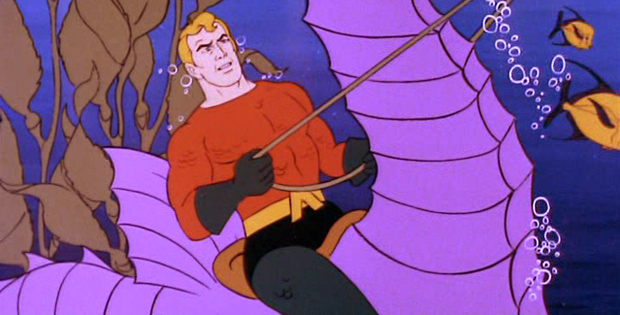 [Update: Microsoft has confirmed that entertainment apps are being set free.]

As much as I’ve gotten used to the idea that Xbox Live Gold is a requirement for certain entertainment apps, that’s not to say Microsoft shouldn’t change its policy, moving apps like Netflix and Hulu out from behind the paywall. It’s never too late to stop charging us on top of what we’re already paying for these monthly services, and change might just be coming.

Ars Technica is reporting that multiple sources within Microsoft have been briefed on plans to strip the Xbox Live Gold requirement for streaming media services like Hulu and Netflix. It also sounds as if Microsoft will be putting other content/services behind the paywall, though it’s unclear if this will be new stuff or existing content that’s currently free to all users.

I nominate the upcoming original programming. Go ahead and require Gold for that instead, Microsoft. And while we’re on the subject, maybe waive the fee for free-to-play games too.