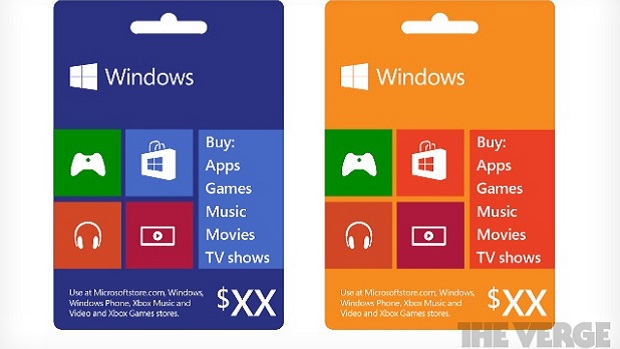 An announcement is expected at E3

Are you sick and tired of converting real-world money to Microsoft’s digital currency in your head to try to figure out exactly how much you’re spending on a downloadable game? If you are, you certainly aren’t alone. Fortunately, it looks as if there’s change on the horizon.

According to a report from The Verge, Microsoft is planning to do away with the convoluted system and intends to introduce a true currency system in the near future. Similar to the infrastructure that Apple has in place, users will be able to make purchases with debit/credit cards, or buy gift cards at retail stores.

Under the rumored new system, stored money won’t be allocated for specific Microsoft products. Rather, the currency will be able to be spent throughout the different Microsoft channels such as the Windows Store, Windows Phone Store, and the Xbox Live Marketplace.