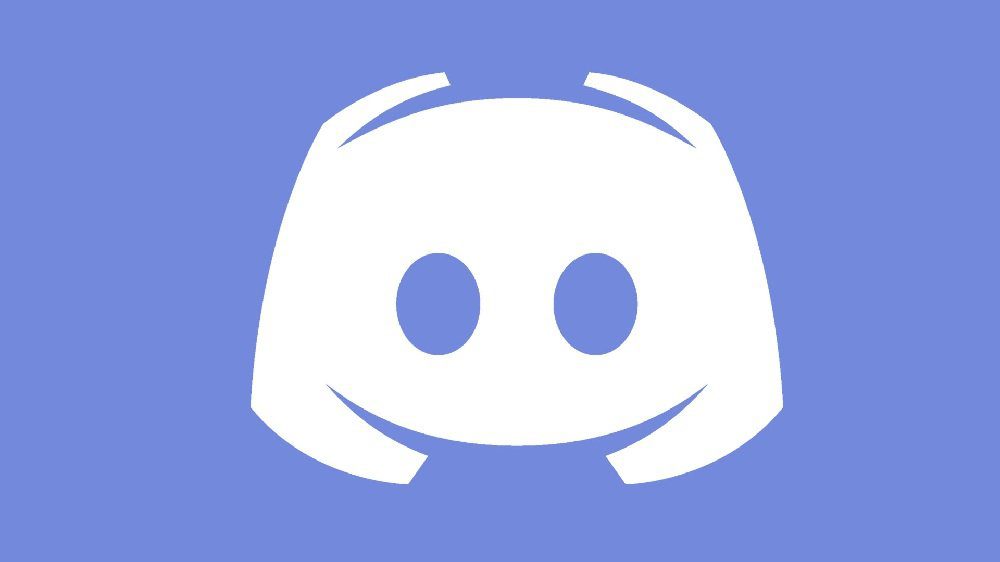 According to an overnight report from business and finance outlet Bloomberg, Microsoft is currently in talks to potentially purchase Discord Inc. for a reported $10 billion USD.

After speaking with “people familiar with the matter,” Bloomberg reports that Discord was currently shopping itself around to numerous potential buyers, with Microsoft a clear front-runner to pick up the gaming communication company, which would give Microsoft ownership of the popular chat app, currently serving around 100 million users taken from multiple walks of life and industries, not just the video gaming sphere.

At the time of writing, this remains merely speculation. In fact, one insider claims that Discord is more likely to go public on the stock market, rather than outright sell itself to an independent corporation or conglomerate. Still, given that Microsoft has certainly not been shy when it comes to opening its wallet in the past year, it wouldn’t be an impossibility that one of the biggest companies on the planet would want to continue adding to its portfolio.

After all, what’s another Ten Billion Dollars?