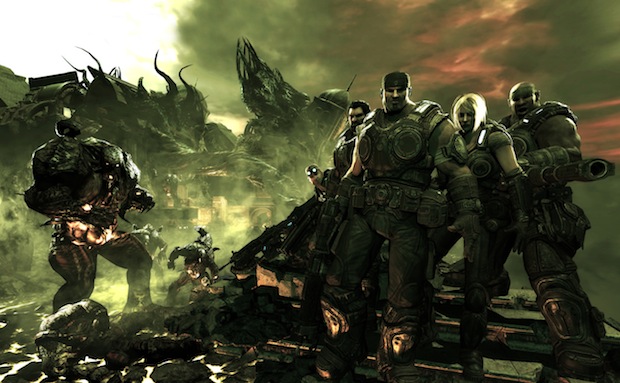 The rumor mill never takes a day off. Today we’ve got a juicy one from the latest issue of Official Xbox Magazine. They say that the Gears of War franchise could live on through some prequel games, and that Bulletstorm developer People Can Fly. They’re feeling good enough about this tidbit to say that we could be seeing a trilogy.

CVG reminds us that next’ month’s DLC for Gears of War 3 treads in prequel territory. Could Epic be testing the waters for a full-blown set of prequel games?

Would you even want a set of prequel games?

Filed under... #Gears of War#rumors