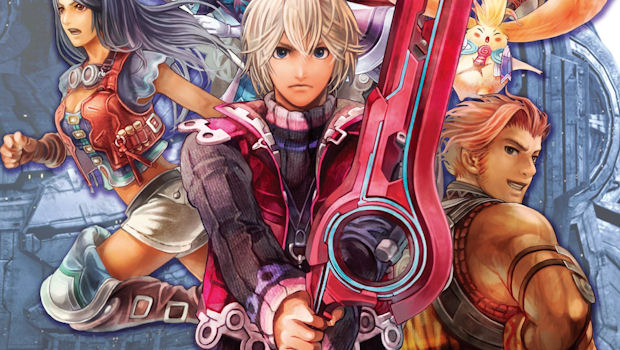 This rumor seems to be coming out of left field, so don’t put too much stock into it.

GoNintendo has some information from an anonymous source that says that GameStop reached out to Nintendo to get Xenoblade Chronicles released here. They say that the retailer is actually helping pay for the publishing, too. But, if this is true, they might be regretting that, as the same source says that preorders are not doing well so far.

This alone is a lot to take in, but there’s more to butter Wii RPG fans up. This same source says that Nintendo is also interested in localizing Mistwalker’s The Last Story, and that it’s all hanging on the preorders and sales of Xenoblade Chronicles.

Wow, that’s a big lump of rumor. Even if you’re not feeling good about its validity, it still couldn’t hurt to preorder Xenoblade Chronicles.