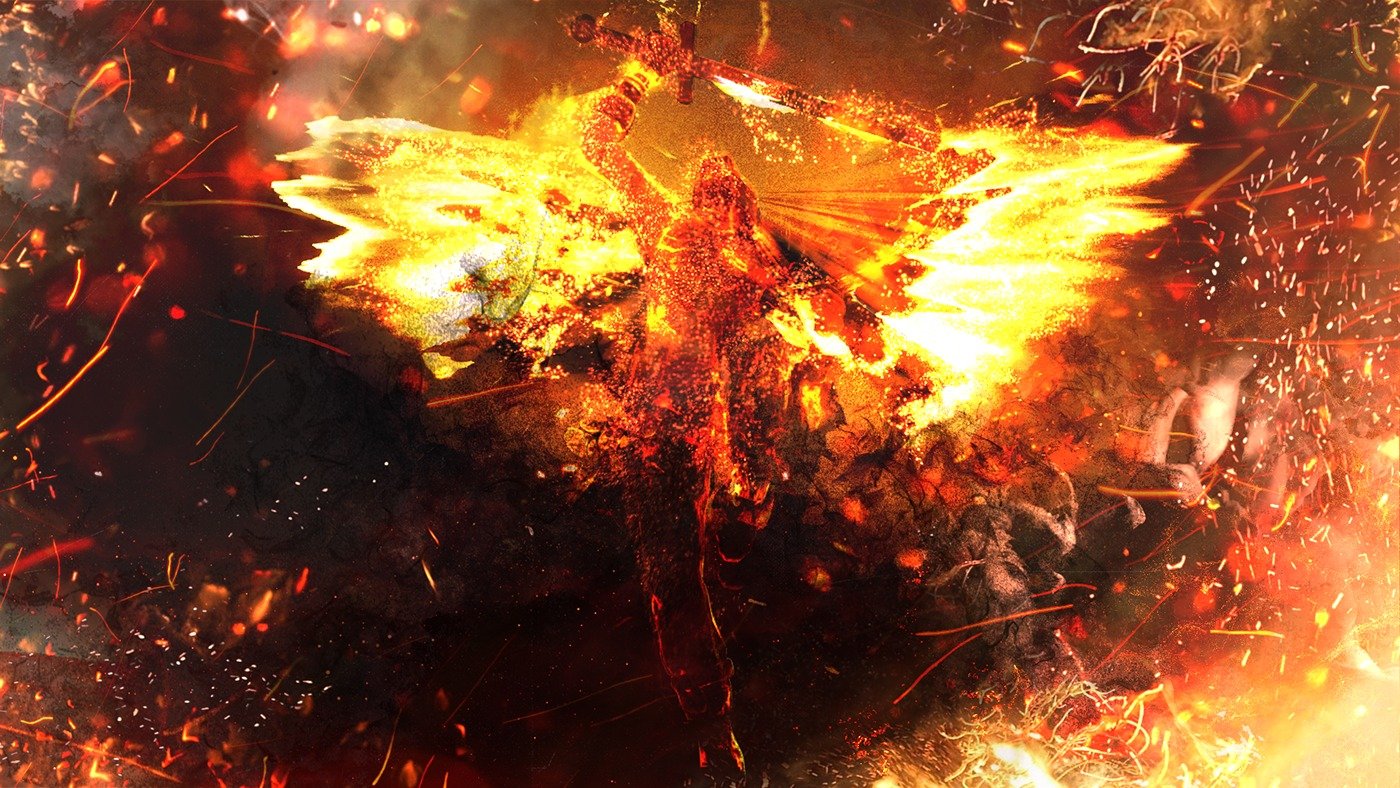 We know Destiny 2 has been in the works. Bungie has even confirmed it. And considering the disappointment many Destiny players have gone through based on the current incarnation of the game, the prospect of a fully juiced-up sequel on just current generation systems could be great.

It also looks like we’re getting our first look at what’s to come by way of Aziz Dosmetov’s concept art, which clearly details the three main classes — most notably, with a staff weapon, a shield, and a sword with angel wings. We don’t know how old these bits are, but they were taken down shortly after being discovered, so something is up. Kotaku’s Jason Schreier, who has had an inside line on Destiny since its start, states that it’s not Destiny 2 concept art, but that of course could be the artist covering his tracks. If Archangel, Darth Maul, and Captain America builds show up in the sequel, we’ll know the real truth.

Based on educated guesses, the hooded character with the staff is a Hunter, the shielded hulking figure is a Titan, and the seraphim is a Warlock. If the actual new classes play anything like the concept art, I’m in.