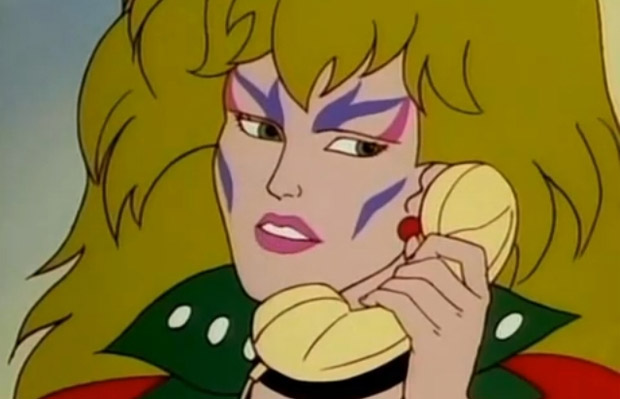 Approval would be needed from seven ministries

For those of us so embedded in gaming and the surrounding culture, it can be difficult to imagine what a governmental ban on game consoles would look like in practice. Gamers living in China don’t have to imagine, however — it’s a reality, and has been for more than a decade. This could change, if claims made by an unnamed source from the Ministry of Culture are any indication.

“We are reviewing the policy and have conducted some surveys and held discussions with other ministries on the possibility of opening up the game console market,” the source told China Daily. “However, since the ban was issued by seven ministries more than a decade ago, we will need approval from all parties to lift it.”

Further keeping expectations in check, Reuters got a comment from an official at the ministry’s cultural market department who self-identified as “Bai”: “The ministry is not considering lifting the ban,” explained the source. Time will tell how this shakes out, but for now, I feel like the existence of these reports is a promising sign and serves as a reminder that there’s progress to be made.