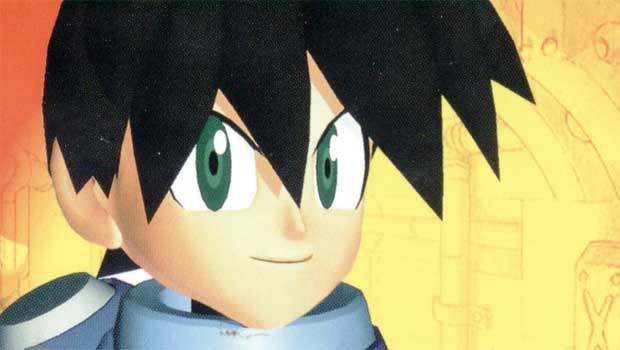 With Mega Man Universe already in the cards, fans of the Blue Bomber already have a lot to look forward to. But now rumors are pointing to even more in store, with a new Mega Man Legends title said to be in the works.

A source tells Mega Man fan site Rockman Corner that a new entry in the series that spawned on the PlayStation One is currently in development. The game is not confirmed to be Mega Man Legends 3, but is being considered by the developers to be the next entry in the series. Unfortunately, that’s all of the information the mole is willing to reveal at this time, saying the project is rather secretive. (But not that secret, we suppose.)

Why lend any credence to these rumors, being spread by the elusive tipster known only as “The Shadow”? Well, it turns out this is the same person who pegged the release of Mega Man 9, along with very specific details that later panned out. But as always, take this for what it is — just a rumor. If it is true, expect to hear more about it after Capcom’s Mega Man Universe buzz starts to die down.