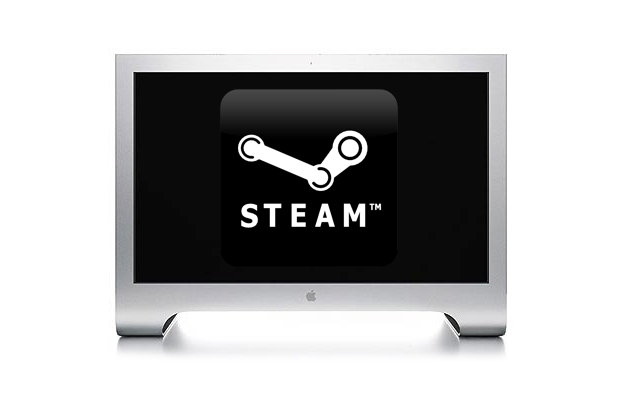 The latest rumor, fresh from Cult of Mac, says that Apple is working on a television set that includes an integrated home gaming console. Their sources say that an HDTV will come to us before the end of the year, and will include a touchscreen remote and Siri-like voice command abilities. Beyond this they say that this set will come with an Apple-branded game console with Kinect-like controls. The interface is said to rely heavily on motion and touch controls.

Is Valve involved? That may be stretching the rumor a bit, but we do know that Apple boss Tim Cook visited Valve’s offices earlier this week. Valve has expressed interest in the console side of the business, and recent rumors have pointed to a “Steam Box” console, but details on either have been scarce. More recently, Valve posted job listings looking for help on a hardware project, though the latest details point to wearable biometric devices, and not consoles.

If nothing else, we can at least gather that Apple and Valve are talking about something.

Do you see yourself flailing your arms around in front of an Apple television with motion controls?