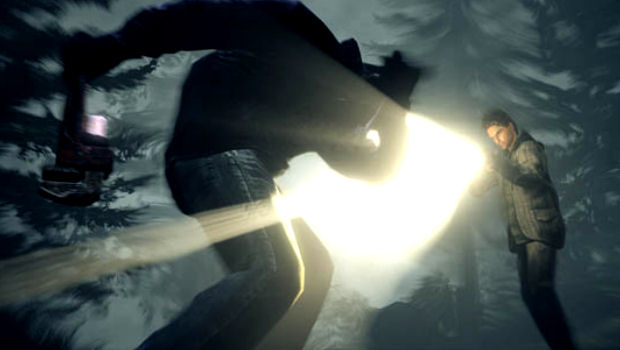 According to those always crafty ANONYMOUS SOURCES, Remedy is beavering away on a brand new Alan Wake title — a downloadable offering known as Alan Wake: Night Springs.

Remedy recently said that more Alan Wake was in the works and it wouldn’t be a sequel or DLC, though I’m sure nobody expect a concept like this. I’d me very happy to give it a go, I know that much. Anybody else prepared to go with this idea?