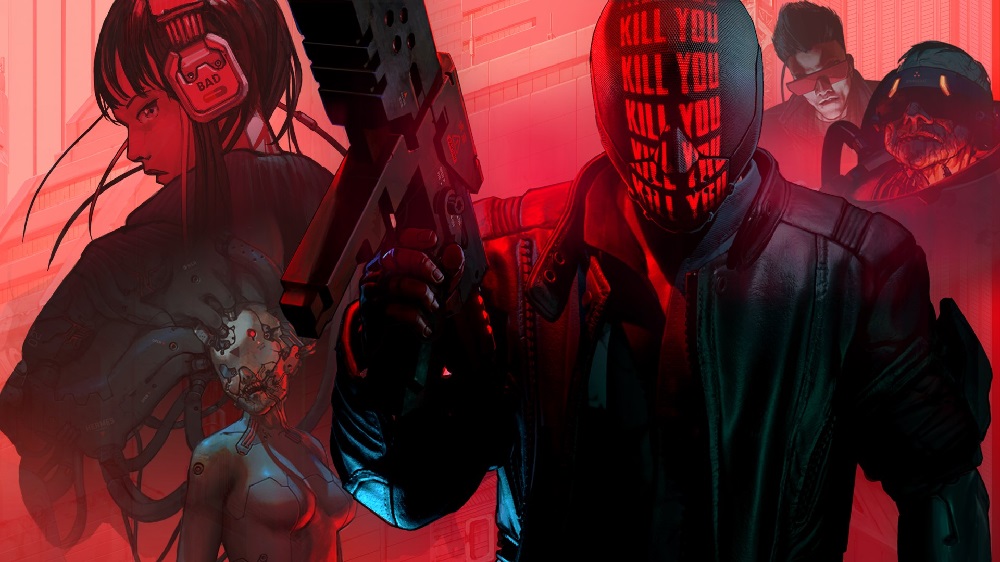 We Were Never Friends

Devolver Digital has announced that the Nintendo Switch port of hyperactive shooter Ruiner will launch on the Nintendo eShop June 18. The isometric action title previously launched on PS4, PC, and Xbox One back in 2017.

Developed by Reikon Games and dripping in neon-tinged ultraviolence, Ruiner is a cyberpunk tale of a loner who embarks on a nihilistic mission to take down the ruthless corporation Heaven, who are responsible for the disappearance of our protagonist’s brother. Guided by genius hacker “Her”, our non-hero run ‘n’ guns their way through Heaven’s hi-tech, high-security office blocks, taking on waves of enemies with an arsenal of futuristic weaponry, whilst learning the truth about themselves, their brother, Her, and Heaven itself.

Like many titles that spill out of the Devolver catalogue, Ruiner is soaked in weird style and suffocating atmosphere, heavily emphasising speed, tactical-thinking, and efficiency. Similar to games such as High Hell, My Friend Pedro, or Ape Out, Ruiner is a game that is built to be run and re-run as the player hones their mastery of its mechanics, resulting in a ballet of blood-stained carnage.

Ruiner launches on Nintendo Switch June 18. It is available now on PS4, PC, and Xbox One.