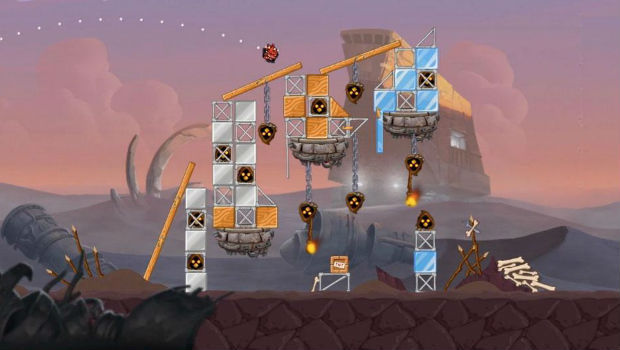 There will be 40 new levels in this update, including locations from Kamino and Coruscant. The update can be nabbed today on iOS, and “soon” on Android.