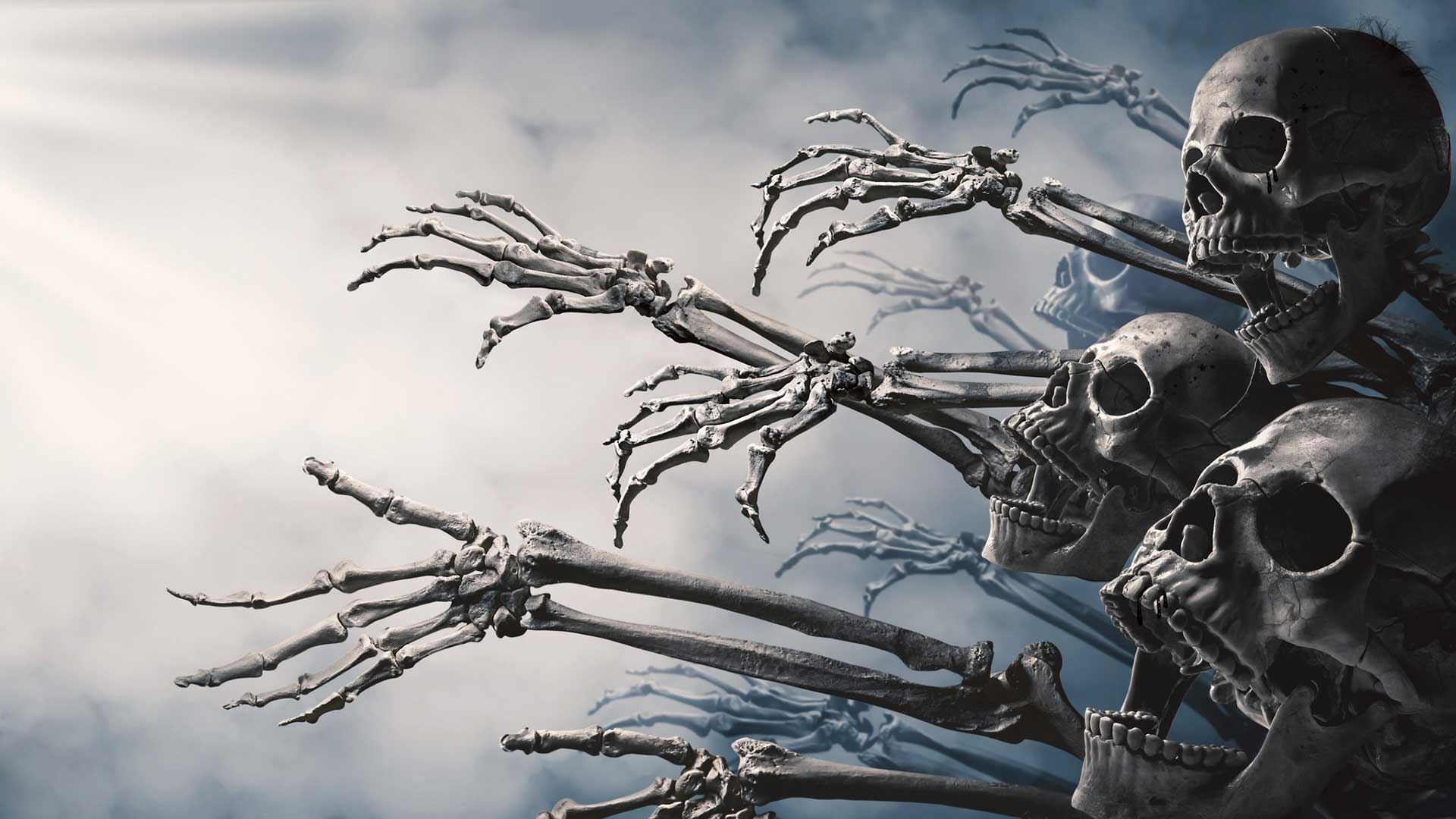 Romero Games is currently hiring for a new video game, and while details are light as can be, I’m already intrigued based on who’s involved. It’s going to be a new FPS from Doom co-creator and industry icon John Romero, in collaboration with a “major publisher.”

“Our team is expanding, and we’re looking for talented people for all positions and at all experience levels, particularly those with Unreal Engine 5,” the studio tweeted.

Based out of Galway, Ireland, Romero Games is looking for a lead level designer, senior multiplayer programmer, and lead character artist, among other roles.

“This is an unprecedented opportunity to join a thriving independent development studio and work on a high-profile title that will be played by millions of gamers worldwide.”

“Our team brings decades of experience to the table with significant leadership roles on games like DOOM, Quake, Wolfenstein 3D, SIGIL, Far Cry, Watch Dogs, Forza, Sniper Elite VR, The Division 1 & 2, Crysis, and many others,” according to the studio. “We’ve been fortunate to craft genres and create great games, and we have learned powerful lessons from those that didn’t hit the mark, all of which makes us better developers.”

A new dawn for Romero Games

“We are 100% focused on first-person shooters, the foundation that built our careers, our studio, and a genre,” the studio’s landing page now reads.

The FAQ doesn’t have much more to say about the new FPS — “it’s way too early to share any other information on it” — but the page does have some sick skeletons, as shown above. It mostly covers job-related info, including a word about paid internships and not needing a college degree to work at Romero Games. “If you spent all your time coding while others went to college, that’s fine. It’s what John Romero did, too.”